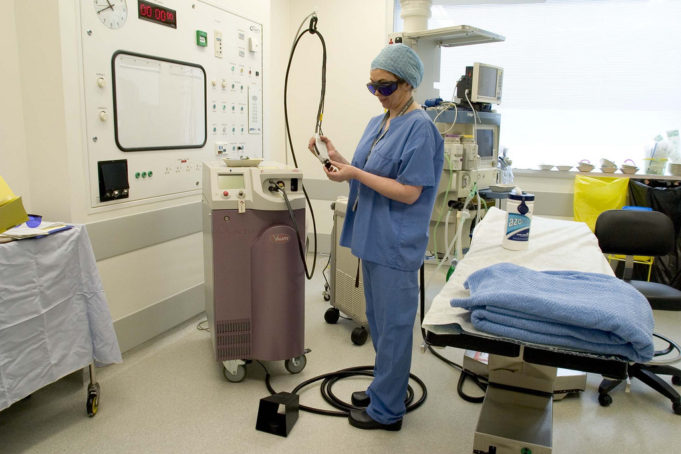 Although Medicaid expansion passed through the General Assembly during the 2018 session after years of a Republican bulwark blocking its approval, state budget analysts have found that Virginia’s government vastly underestimated the multi-billion dollar program. The financial overruns will cost Virginians, even if they do not sign up for the government-run healthcare program, $260 million, or $23 per person in the Commonwealth.

The Daily Press reports that a few things went haywire recently with forecasting. First, the cost of healthcare for elderly and disabled low-income Virginians did not decrease at the rate state officials predicted. As well, less than stellar financial estimates for hospital and nursing home bills has led to a seemingly unanticipated $462 million more in funds that will be needed over the next two years. For Medicaid-related expenses, next year the cost miscalculations will rise to $260 million, or another $30 per person.

A new forecast calls for an additional $202 million in state Medicaid spending in the current fiscal year that began July 1, and $260.3 million in the next fiscal year to rectify the problems.

Regardless, members of the Northam Administration claim that these fiscal overruns have nothing to do with the expansion of the healthcare program under the Obama-era federal Affordable Care Act, which has led the state to extend coverage to over 300,000 low-income Virginians.

“We just missed the mark because we don’t have experience with this population,” Deputy Secretary of Finance Joe Flores said in an interview with the Richmond Times-Dispatch.

They explained that expansion is expected to use federal funds to actually save the state money. Of course, that will continue until the federal government rescinds the plan, leaving Virginia to pick up the bill somewhere down the road.

Nonetheless, state officials underestimated the rise in the number of children covered by Medicaid by approximately 10,000, and were much too optimistic in their potential savings that could come from an additional 210,000 elderly and disabled Virginians with managed care companies, which make up the most expensive Medicaid demographic. The Department of Medical Assistance Services (DMAS) missed big on hospital bills, thus increasing its forecast for those expenses by $92.6 million for this fiscal year and the next.

Delayed payments with a total cost of $58 million were also made to the University of Virginia Health System and the Children’s Hospital of The King’s Daughters. After a federal regulatory crackdown on two state geriatric hospitals, Catawba and Piedmont, long-standing disputes on payments could end up costing state taxpayers $200 million.

House Appropriations Chairman Chris Jones (R-Suffolk) and other legislators have expressed their frustration with the federal position on Medicaid reimbursement.