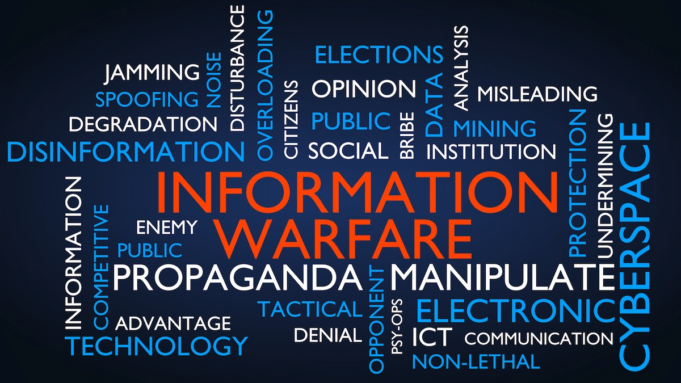 I have an old campaign war story to share.

What we then did was geolocate the campaign headquarters, the candidate’s home, and place of work and dump about $10 into each zip code for impressions on a very narrow gauge where we knew the interests would coincide. The result would be the impression that someone had dumped thousands of dollars in ads when in truth, we weren’t interested in CTR at all. We just wanted these guys to panic.

Later we discovered that the campaign ended up dropping a solid $30,000 fending off what they thought was a well-orchestrated hit piece. Of course, it was well orchestrated. It just wasn’t expensive to do.

Welcome to the world of information warfare.

Believe it or not, this is a more common phenomenon than folks realize. We do this to governments all the time (since the 1950s) with press stories and journals. We do it to governments in theaters of war for the past 15 years with the advent of Facebook and Twitter.

Overthrowing the Egyptian government in 2011? Entirely Twitter. Much of what you think you know about COVID-19? Might be fueled by the Chinese and Russian government. The Australian government is presently struggling with this phenomenon as China continues to attempt to destabilize a parliamentary democracy on the world’s rim as a warning to the rest of us.