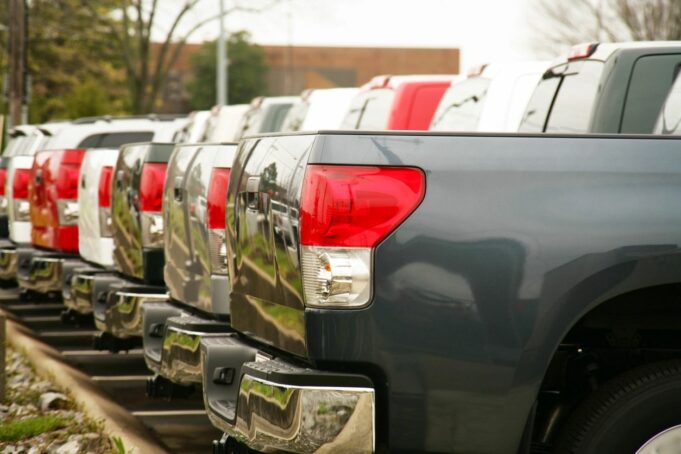 Local referendums should be required to determine whether red light cameras are installed or are allowed to continue operating. There is no conclusive evidence that the cameras reduce accidents, and cameras seem to invite corruption. The CEO of a large red light camera company was convicted of bribing officials, and localities have been caught shortening yellow lights, which increases ticket revenue. If localities really want to reduce red-light running, they can simply lengthen yellow lights by a second or two — or even just a fraction of a second.

State inspections for passenger vehicles should be eliminated. Most states do not have periodic inspections, and there is no conclusive evidence that they reduce accidents. In recent years, both DC and New Jersey have eliminated their inspections. At a minimum, Virginia should switch to biennial inspections

A Motorist Advocate Service should be created at the Department of Motor Vehicles. A friend of mine, who had just moved to Virginia, had to make four trips to a DMV office to find out how much she owed in car taxes. This is unacceptable. When DMV representatives and managers are unable to answer complex questions, customers should be able to turn to the knowledgeable staff of the Motorist Advocate. In addition, the Motorist Advocate should submit annual reports to legislators and the governor detailing problems motorists are facing so that they can be addressed.

Laws should be enacted to dramatically reduce predatory towing and make towing the last resort, not the first. Each year, tens of thousands of Virginians have their vehicles towed because they were allegedly parked illegally. While inconvenient for everyone, predatory towing especially hurts the poor and working class. Due to costs and time constraints, most people pay the towing fees and never have a day in court to determine if their vehicle was towed improperly.

Bad apples in the towing industry are a menace to society, yet they largely operate with impunity. Towing company owners have bribed local officials; and tow truck drivers have towed vehicles illegally, have stolen vehicles, and have stolen the contents of vehicles. When predatory towing companies damage cars, they are not held accountable. Because of the overall lack of accountability, predatory towing company employees are often rude, and the largest of these companies often have lousy Better Business Bureau ratings. Making matters worse, these companies create needlessly stressful situations, and sometimes violence — and even death — ensues.

It does not have to be this way. Legislators should cap the total amount that these companies can charge motorists for towing and storing vehicles at no more than $500 to reduce the number of people who are unable to pay these fees and consequently lose their vehicles. Legislators should also prohibit the towing of cars merely because an inspection or registration sticker has expired, as is routinely done from apartment, condominium, and townhouse communities. Local governments should work with businesses and developers to ensure that parking is adequate, and businesses should work together to reduce parking problems by sharing or leasing their lots when possible.

Faith in institutions, including the government, has been declining for years. By passing a Motorist Bill of Rights and reining in greedy governments and crony capitalists, legislators can send a message that they really do believe in government of the people, by the people, and for the people.

Richard McCarty works at a think tank in Northern Virginia and serves on the Republican State Central Committee.