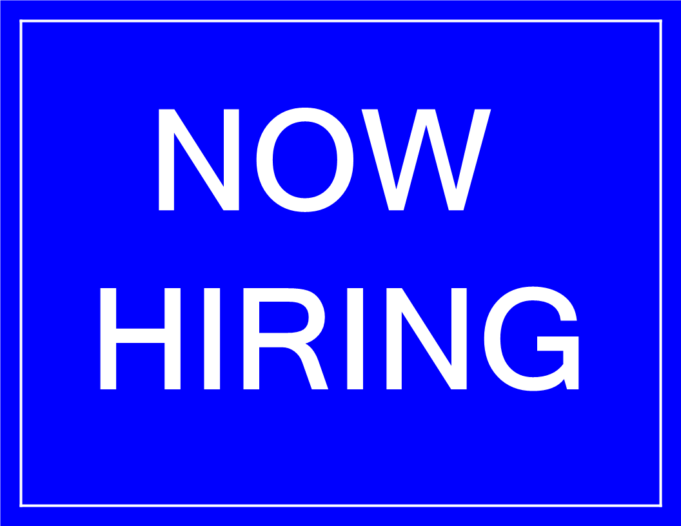 As the U.S. economy continues to grow at a rapid pace, the total number of job openings hit a record high in the month of August with 7,136,000. With the labor market tightening, a Job Openings and Labor Turnover Survey (JOLTS) indicates that there was also a near-record number of employees who quit their jobs that shows American workers have a revitalized sense of confidence in switching positions.

The amount of occupational openings marks the most in the survey’s history which began in December 2000.

As the U.S. jobless rate remains at a half-century low at 3.7 percent, the number of job openings dominated the actual number of people still looking for a job – 6,230,000. The Labor Department reports that over 4.2 million jobs have been created since the election of President Donald Trump.

As stated in a report from CNBC, economists have been closely watching JOLTS as a mark of the long-awaited wage increases for workers as employment accelerates. Wages have been moving higher over the past year but still have lacked the increases to move past the post-recession range. Average hourly earnings rose approximately 2.9 percent in August and 2.8 percent in September.

In the aftermath of the U.S. being hit by two major hurricanes in the southeastern part of the country, U.S. Secretary of Labor Alexander Acosta stated in a news release, “As we recover from Hurricane Florence, the Department of Labor is working closely with states to help them assess workforce needs so that Americans can return to work or find a new job. Getting dislocated workers back on their feet is a top priority.”

Nevertheless, the economy continues to expand as consumer confidence continues to sit at an 18-year high, and the Atlanta Federal Reserve’s GDPNow model estimate for real GDP growth is showing expansion in the third quarter of 2018 at four percent, down from the 4.2 percent reported on October 10.