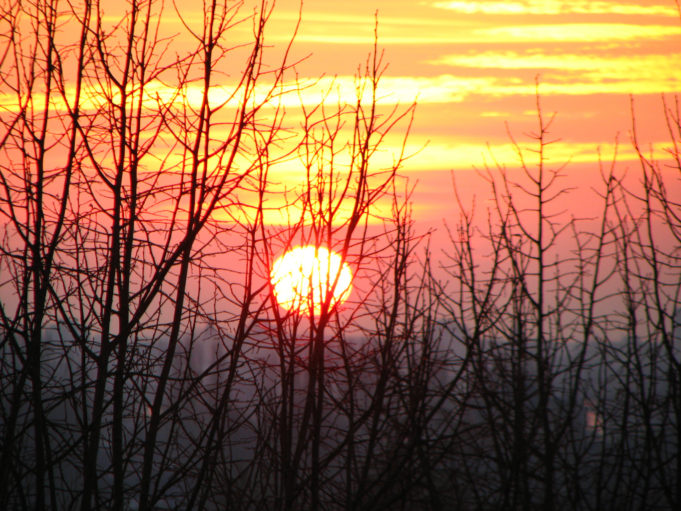 The Commonwealth of Virginia has participated in the observance of daylight saving time by turning clocks forward one hour in the spring and back one hour in the fall since 1967 after the congressional adoption of the Uniform Time Act of 1966. The measure was to promote the observance of uniform time within standard time zones that were established by the Standard Time Act of 1918 – which was passed into law over President Woodrow Wilson’s veto.

Although Benjamin Franklin is credited with conceiving the idea of daylight saving in 1784 to conserve candles, the U.S. did not institute it until World War I in what was then called “The Great War” to preserve resources for the Allied effort – gas, oil, coal, and other utilities.

A uniform time was also charged with simplifying the official pattern of where and when daylight saving time is applied within the U.S. Prior to the law, each state worked out its own scheme for the dates of beginning and ending daylight savings time, and even which parts of the state would implement it.

Of course, not all states observe daylight saving time. The most noteworthy exceptions are Arizona, Hawaii, the commonwealths of the Northern Mariana Islands and Puerto Rico, and the territories of American Samoa, Guam, and the U.S. Virgin Islands

Recent studies have shown that daylight saving time actually does not lead to energy savings and may even lead to an average increase in energy consumption – depending greatly on the area’s climate. Furthermore, some researchers have shown that participation in daylight saving time may lower productivity and increase the risk of traffic accidents and heart attacks, with many others opposed to the measure for a myriad of reasons.

Scientific American reports that the first comprehensive study of the effectiveness of daylight saving time occurred during the oil crisis of the 1970s, when the U.S. Department of Transportation (DOT) found that daylight saving trimmed national electricity usage by roughly one percent compared with standard time. However, with little research done since and advances in technology, it may actually have adverse effects on energy consumption.

Now, the Virginia General Assembly is getting involved in the issue as Delegate Richard Bell (R-Augusta) has introduced H.J. 588 to conduct a study on the effects of daylight saving time on the Commonwealth.

With the study likely beginning early next year if passed during the 45-day session in Richmond, the summary of the findings and the recommendations will be sent to the General Assembly by the beginning of the 2020 session.