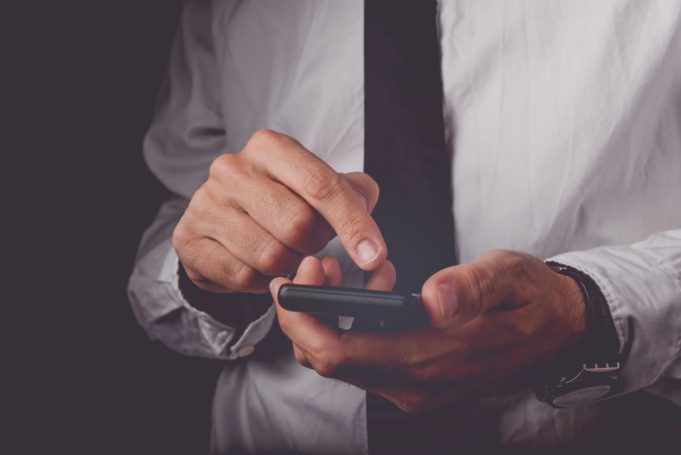 Ralph Northam’s pro-robot $15 minimum wage hike is far beyond what even living wage proponents demand — and that’s great news for robots who are ready and waiting to step into the math.

James Pethokoukis over at AEI pours over the recent findings of the latest NBER working paper on automation and the impact that “Fight for 15” would have on working families, and the results are stark:

Three things: First this study is a great companion piece to a recent one by Daron Acemoglu and Pascual Restrepo analyzing the effect of increased industrial robot usage between 1990 and 2007 on US local labor markets: “According to our estimates, one more robot per thousand workers reduces the employment to population ratio by about 0.18-0.34 percentage points and wages by 0.25-0.5 percent.”

Second, Lordan and Neumark note that minimum wage literature often, in effect, ends up focusing on teenager employment as it presents aggregate results. But that approach “masks” bigger adverse impacts on some subgroups like older workers who are “more likely to be major contributors to their families’ incomes.” This seems like an important point.

Third, some policy folks argue that it’s a feature not a bug that a higher minimum wage will nudge firms to adopt labor-saving automation. (Thought not those arguing for robot taxes.) The result would be higher productivity and economic growth. But perhaps we are “getting too much of the wrong kind of innovation.”

Automation is coming, and papering over the change with increased minimum wage standards is akin to raising the gasoline tax in Virginia to solve transportation issues where the cars driving on them are by and large moving to clean energy or electric by 2040.

In short, while a more-than-living wage in a post-automation future might sound humane to those who already have resources, such jobs are going to be far and few between when skilled labor is effectively replaced by AutoCAD, 3D printing, and machines that can replicate themselves.

The real policy concern is that — even with a $15 hourly wage — those wages will be reserved for the handful that get retained in a post-automation economy, with the vast majority of skilled workers finding themselves on the wrong side of Moore’s Law.

Northam’s attempt to paper over this policy reality by squeezing small businesses doesn’t amount to a solution.  Rather, a focus more in line with Gillespie’s proposal to stimulate new educational and job opportunities is a far more practical solution, giving training and re-training to the hundreds of thousands of Virginians who will need something more than higher wages for jobs that won’t exist in 5-10 years.

An artificial wage hike now only means that the process of automation will speed up, outpacing the policy makers and pushing thousands of Virginians out of decent paying jobs while ignoring the greater economic revolution that automation presents.