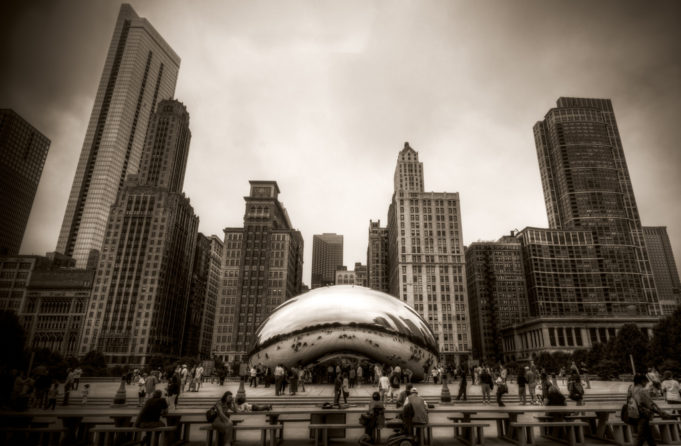 There is now controversy surrounding the location and funding of the soon-to-be-built Obama Presidential Center in Chicago. Construction on the proposed center is set to begin later this year and carry a hefty price tag of an estimated $500 million, which was said to be 100 percent privately-funded, or so people thought.

The plans behind the Obama center have been met with criticism over alleged gentrification of the Jackson Park neighborhood on the south side of the city. Furthermore, many claim that the center is ugly, will ruin the park, and that the entire project build is “socially regressive,” according to The Daily Caller.

The Chicago Tribune reported earlier this month that a federal lawsuit was filed by a Chicago non-profit organization in an attempt to block the Obama Presidential Center from being built in Jackson Park. Protect Our Parks Inc. accuses organizers of pulling an “institutional bait and switch” by shifting the center’s purpose away from being a true presidential library. They also claim in the lawsuit that the Chicago Park District and the City of Chicago do not have the authority to transfer public park land to a non-governmental entity such as the Obama Foundation.

The lawsuit, which also names three Chicago-area residents as plaintiffs, argues that selling the park’s land would violate state law and represents. “a short con shell game, a corrupt scheme to deceive and seemingly legitimize an illegal land grab.”

“The City and Park District clearly realize and fully understand that this established law precludes the Park District from arbitrarily transferring possession, use and control of this dedicated ‘open, clear and free’ public parkland in Jackson Park to a private nongovernmental…entity’s self-determined use,” the complaint reads.

Last week, the Obama Presidential Center faced even more cultural backlash as Chicago hip-hop superstar Chance the Rapper took to Twitter to express his disgust. He explained that he opposes the center since the City Council, which just approved the plans, did not seek input from the neighborhood in which it will be located.

“If there’s no Community Benefits Agreement,” Chance said, “if City Council won’t hear the residents of Woodlawn and Southshore, it ruins the legacy and puts folk at risk.”

Chance has been openly critical of Democrats this year. In April, he noted in another controversial tweet that, “Black people don’t have to be democrats.”

Reverend B. Herbert Martin Sr. of Chicago has also gotten in on the opposition to the center as he wrote an impassioned letter to the Chicago Tribune emphasizing that there is no social justice for sticking taxpayers with the cost for a center which was originally said to be 100 percent privately funded when, “our streets run red with blood (and)…schools have been closed in our most vulnerable communities.”

Many, including the reverend, believe that taxpayer dollars should not be directed to a project that will go above and beyond just being a “library” and that the city should be, “directing our public dollars to meet the critical needs of our city.”