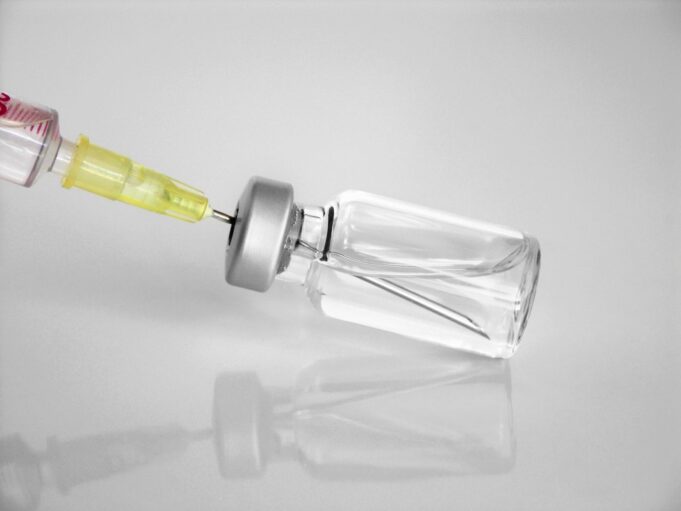 In committee this morning, House Republicans attempted to carve out a provision that would allow a religious exemption to any forced vaccination schematic proposed by Governor Ralph Northam.

Va. House committee taking up Republican-sponsored bill allowing religious exemptions for COVID-19 vaccines.@DelegateMark: "I don't know else to talk about this bill but to be blunt: You don't have a right to kill somebody else. You just don't."

Of course, House Democrats now found themselves in a pinch.

Everyone knows that killing babies in order to create vaccines is wrong.  Yet even if one cannot bring themselves to that conclusion, everyone understands that there are strongly held opinion on this matter that go well beyond the argumentative.

So they predictably voted against the measure.

After some procedural awkwardness, the bill fails 10-11

The bill now moves to the full body of the House of Delegates for a vote during a session that has been roundly criticized by the press and by House Republicans as one of the strangest and ill-led sessions in memory.  Given the fact that special sessions are typically called with a bill or purpose in mind, Richmond’s “Long Parliament” continues to run its course downhill.