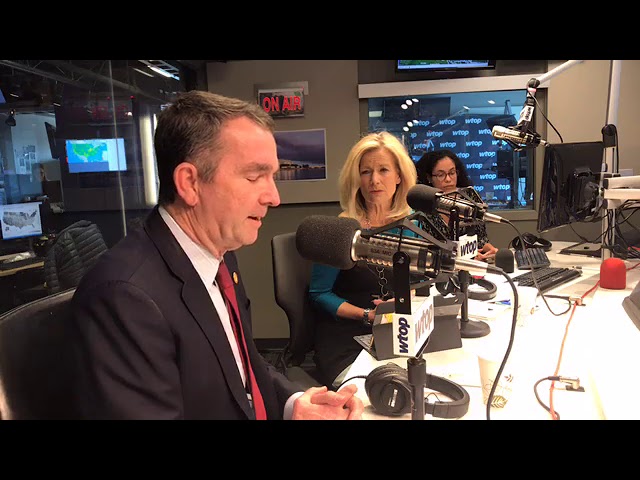 Democrat Governor Ralph Northam addressed his horrifying remarks on abortion this week for the first time since his blackface scandal broke.

Rather than walk back his comments, Northam told Gray Television that his “comments were taken out of context.”

Northam spoke to reporters following a visit with the Virginia Congressional Delegation — all of whom had called for his resignation.

“You know, I’m a pediatric neurologist. I have taken care of children for over 30 years, so you know I just don’t think it was good that people interpreted what I said,” he said. “I was asked a specific question. I answered it from a medical point of view, but certainly that’s a discussion that we’ll continue to have.”

Northam then ended the interview.

Governor Northam failed to elaborate on how his comments — which were shared on the Internet in their entirety — were taken out of context.

Extreme late term abortion has become a headache for virtually all Virginia Democrats.

It all started when Democrats attempted to pass legislation that would have removed virtually all abortion safety rules in Virginia.

The infamous exchange that followed culminated with Tran admitting that her bill would allow for abortion in the delivery room — literally until the moment of birth.

“My bill would allow that, yes,” she said.

The next day, Northam appeared on WTOP’s “Ask the Governor” and was asked about the bill. Rather than disavow the bill, he embraced it.

Northam said at a clean up press conference the next day that he didn’t regret his remarks.

It’s yet another misstep from the Governor who hasn’t been able to organize a one-car funeral as of late.

After calling the General Assembly into Special Session to deal with gun control after Virginia Beach, he admitted to a teenage questioner that none of his proposals would have stopped the tragedy at Virginia Beach.

A series of town halls aimed at rallying support for gun control have drawn nearly as much protest as support, with attendees on the left and right calling for something other than gun control to reduce gun violence.

The Special Session convenes on July 9.