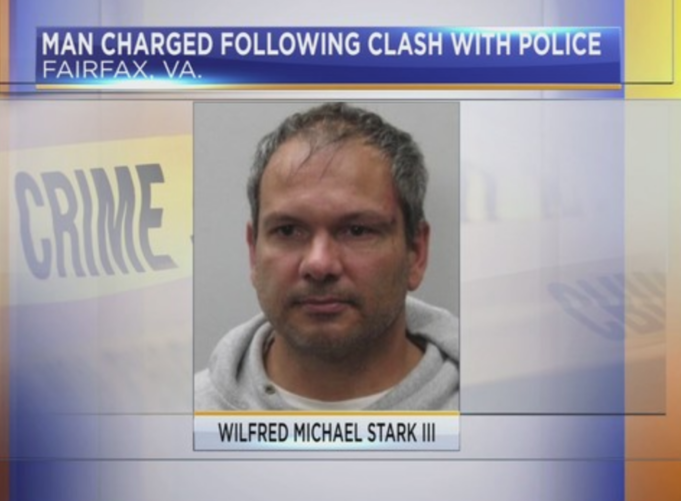 Politically-charged violence on behalf of progressive Democrats is increasing throughout the country. Most notably, weeks ago The Red Hen restaurant in Lexington, Virginia, was the scene of intense harassment from progressive activists against White House Press Secretary Sarah Huckabee-Sanders, leading to a stand off protest that has lasted days on end between residents and activists.

This, however, is neither the beginning, nor will it be the end of violence from Democrats. According to inside sources, Democratic strategist Paul Begala is apparently sending people to harass Congresswoman Barbara Comstock (VA-10) on the Fourth of July.

According to a document from the National Republican Congressional Committee (NRCC), Wilfred “Mike” Stark III, a Democratic staffer from American Bridge, a progressive super PAC, is the man who is reportedly being sent to follow Comstock  over the Fourth of July Holiday to harass her.

Stark has a long list of run-ins with Republicans and a record of causing violence that stretches back at least 12 years. A report stated that Stark currently has 13 criminal filings including reckless driving, speeding, having an open container in a vehicle, and sleeping on the side of a highway.

More recently, in March this year, Stark assaulted Heather Swift, press secretary for Interior Secretary Ryan Zinke, when she was leaving a meeting with the House Committee on Natural Resources. Swift was violently shuddered by Stark when he was attempting to get to Zinke. Swift protected her boss and tried to fight off Stark.

Stark was said to be a “reporter” with Shareblue Media at the time.

In a report from the Daily Caller, Swift was pushed by Stark violently and he “used his full body to push” Swift as she tried to leave the room, leading to Capitol Police charging the assailant with simple assault.

Swift said the incident was “terrifying,” with Stark acting like a “lunatic,” with him acting “aggressive and very physical.”

Democrats claim to be champions of women, but the fact is that multiple female Trump Administration officials have been harassed and assaulted in just the past few months, all by Democrats.

In October 2017, Stark was taken to the ground by police and arrested while tracking Virginia Republican gubernatorial candidate Ed Gillespie. He was found guilty of misdemeanor conduct in February 2018.

As a first-year law student at the University of Virginia in Charlottesville, Stark attended a campaign rally for then-U.S. Senator George Allen in November 2006. He as involved in an altercation after Stark asked Senator Allen if he “spat on his first wife.” An attendee reportedly remarked that Stark was getting “too personal,” then pushing him to the ground to stop him from becoming more aggressive.

Stark previously heckled Allen at an August 2006 rally when he asked the Virginia senator if he had ever used the “n-word.”

The violence on account of Democrats has gone too far. Unfortunately, progressives believe that resistance and opposing the good work Republicans are accomplishing must be stopped, not by using bills, laws, or civil discourse, but by punching, harassing women, and using violence.

Democratic leaders in Washington must be held accountable for the proliferation of the harassment and violence towards Trump Administration officials and Republican members of Congress.