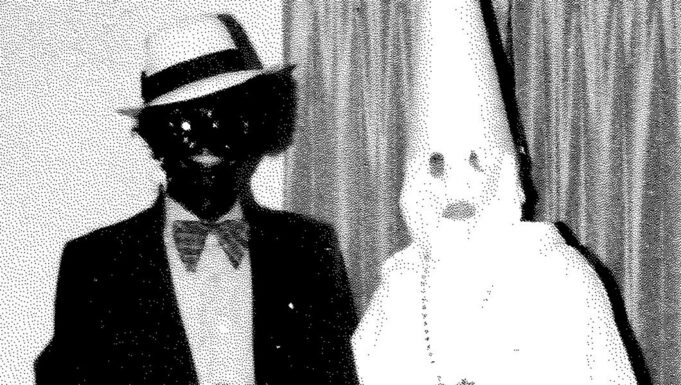 Writing in the Washington Post, Northam expressed his disdain for legislative Republicans who, instead of passing a raft of gun control and confiscation bills, send all pending legislation to the Virginia Crime Commission for study before a November vote.

Northam, who has steadfastly refused to resign following admissions of wearing blackface in medical school, admitting to appearing in a blackface photo beside someone wearing a Klan robe before backtracking and denying it, says he expected better.

“I expected better of them,” he wrote. “I knew better than to think there would be an easy agreement, but I did expect our elected representatives to treat serious issues with respect, not contempt.”

Northam — who told Gray DC that his ‘the infant will be kept comfortable while a decision is made’ comments were taken out of context — said he was disappointed in the way House and Senate Republicans comported themselves during the Special Session.

Northam has steadfastly refused to resign over his abortion comments, his yearbook photos, his admitted blackface incident, his “moonwalking” press conference, and his politicization of a mass shooting.

Self awareness and irony could not be reached for comment.