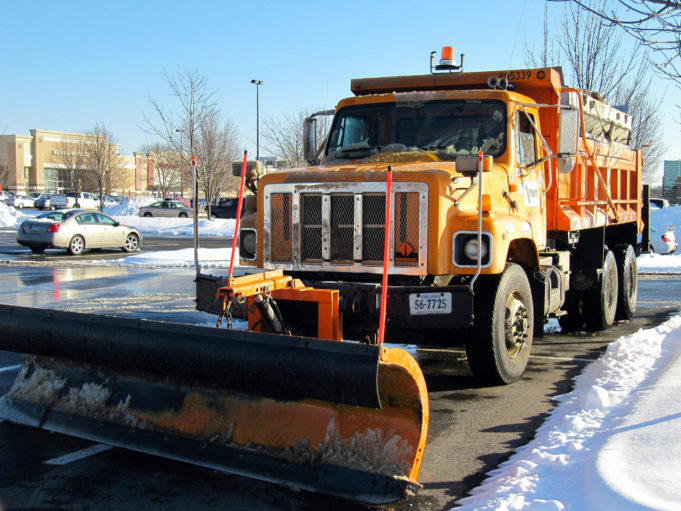 Great news for Virginians going into 2019 no matter what political party. The Virginia Office of the State Inspector General (OSIG) has decided to audit snow removal processes undertaken by the Virginia Department of Transportation (VDOT) – everyone’s favorite state agency.

The performance audit on the department will be completed in 2019, with a projected release of the findings in August. Founded in 2012, the OSIG manages the state fraud, waste, and abuse hotline, conducts investigations, and does performance audits of state agencies on behalf of the citizens of the Commonwealth.

Specifically, they will probe into “significant” expenditures surrounding the entire transportation department’s handling of snow removal, which has a sizable budget, but lacks results as statewide complaints have poured in regarding the performance of the department during snow storms. However, the plan to audit VDOT was actually based in VDOT’s own request for a review of its proposed plans for improved controls over snow removal contracts.

Earlier this year, snow removal contracts handed out by VDOT came under fire after it was revealed that pay-to-play tactics were used by contractors in Northern Virginia. The FBI investigated cases of corruption that involved sex, drugs, and cash bribes, leading to jail sentences for multiple snow plow contractors affiliated with VDOT. The snowplow scheme, however, did not interfere with taxpayer dollars.

Nevertheless, in a report from the Bristol Herald-Courier, VDOT said the average cost for a major statewide snow or ice storm affecting all nine VDOT districts and requiring a full mobilization of its arsenal of vehicles are personnel is approximately $11 million per day.