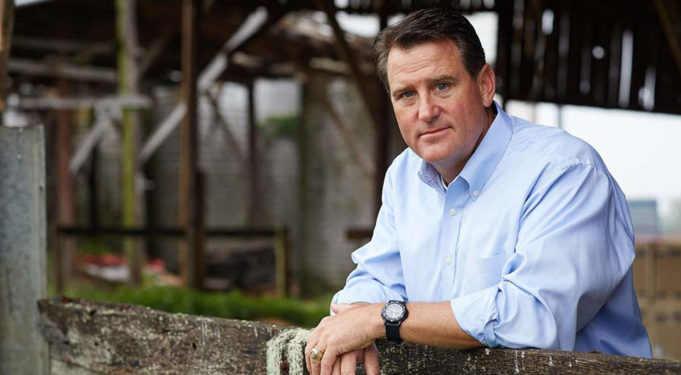 State Senator Bryce Reeves is showing no signs of slowing down as his Democratic challengers slog it out to determine who will take on the Republican stalwart in the 17th State Senate District.  From the press release:

“This is only the beginning,” said Reeves. “I will be relentlessly engaging voters, advocating for our most vulnerable, and aggressively fundraising this year because frankly, our principles are under assault. It is just the slimmest of majorities protecting us from a radical progressive agenda in Richmond. That alone is worth fighting for.”

Reeves’ fundraising numbers are notable because he is the only candidate in the race who was not permitted to fundraise, solicit or accept donations during the 2019 General Assembly Session. Thus, all $127,496 was raised in just 44 days.

The latest fundraising totals bring Reeves’ total cash on hand to a very strong $200K with more undoubtedly incoming in a seat drawn under Democratic lines back in 2000 for former State Senator Edd Houck.

Primary contests will be determined on 11 June.