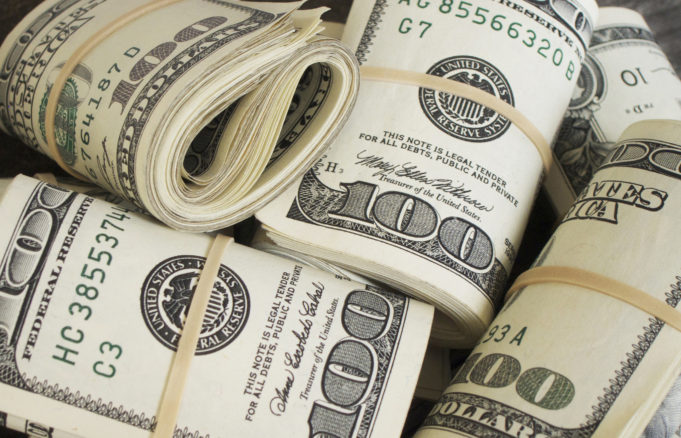 Banking on their 15-seat gain in the Virginia House of Delegates during the 2017 statewide elections, Democrats are now getting even more funding for their efforts to flip the state legislature in their favor in the near future. In what they say is one of their largest expenditures in the history of their organization, the Democratic Legislative Campaign Committee (DLCC) has announced that it will contribute $1 million to Democrats to regain House and Senate seats in the 2019 elections when all 140 elected offices in the General Assembly will be on the ballot.

At a press conference in Washington, D.C., Virginia Governor Ralph Northam (D) said electing more Democrats would allow the party to build on its agenda and foothold in the Commonwealth using Medicaid expansion, criminal justice reforms, and Amazon’s placement of one-half of “HQ2” in Crystal City in Northern Virginia.

“We as Democrats can get back on offense and stop playing so much defense,” Northam said in a report from the Richmond Times-Dispatch.

His comments come as state lawmakers are deciding on whether to take the windfall of tax collections this past year and reform the state tax code to become an effective middle-class tax break, or make the earned income tax credit (EITC) refundable, a liberal plan that will amount to what some Republicans have called a “welfare bonus.”

“These races focus on local issues, something on which out-of-state money will have little effect,” he added as Virginia has been a landing ground for out-of-state Democratic electoral money in recent years.

Nevertheless, Republicans will have to battle against Democrats that will come into the 2019 election season presumably with a better ground game than before. Coming off the 2018 midterm elections, with Democrats taking back the U.S. House of Representatives and Virginia’s congressional delegation from the GOP, the recruitment and training strong candidates on part of the liberal party is likely to be well-funded in such a consequential election.