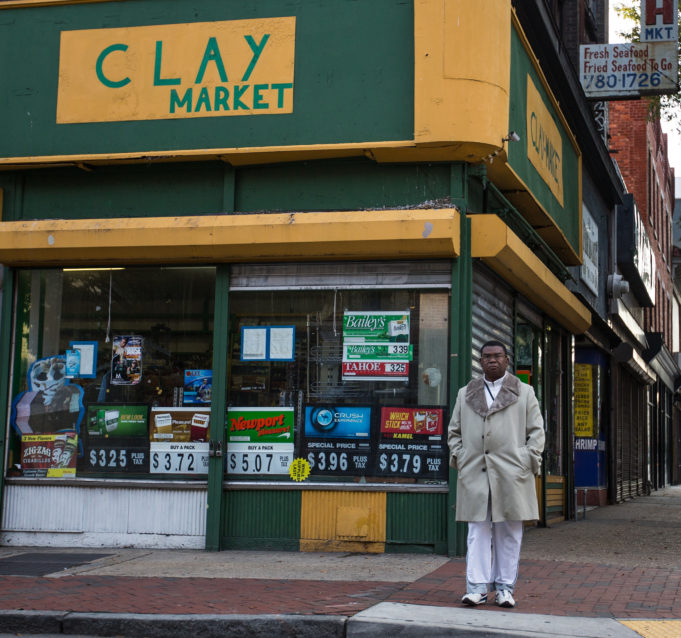 Weeks ago, Richmond Mayor Levar Stoney rolled out his meals tax hike, angering restaurateurs who claimed it was a targeted tax on one of the capital city’s healthiest enterprises. The Mayor was also asked at a press conference in Shockoe Bottom if he would be considering a cigarette tax to add more money to the program to modernize the Richmond Public School (RPS) system.

In an article from Style Weekly, Mayor Stoney said he would not support a cigarette tax, “Because it’s an unreliable revenue stream, it’s declining. You can’t borrow $150 million on that, It would be fiscally imprudent. Are all options on the table to meet the needs of the city in general, and could a cigarette tax do that?”

The Mayor’s plan, however, still leaves a disappointing funding gap of $74.8 million for the division’s immediate needs. Of course, the money has to come from somewhere.

During a February City Council meeting, Fifth District Councilman Parker Agelasto attempted to lobby his colleagues to support a cigarette tax, claiming that it would provide, “cash in the door to fix immediate issues we’ve known about and been criticized for not funding.” A few members of the Council have been vehemently opposed to the implementation of a cigarette tax, considering the city is home to the nation’s largest cigarette manufacturer.

92 localities across the Commonwealth have imposed a cigarette tax, including Petersburg and Ashland. Richmond, on the other hand, is the only major city in Virginia that does not have one.

However, Councilman Agelasto believes it is top time to tax.

In a recent column in the Richmond Times-Dispatch, Agelasto said, “Let’s be honest: Richmond needs a cigarette tax.” 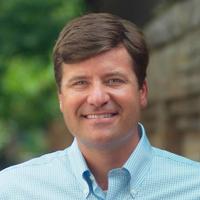 “All 50 states have a cigarette tax, ranging from 17 cents to $4.35 per pack. The average state tax is $1.72. Yet, Virginia has the second lowest tax at 30 cents per pack, and it’s been more than a decade since this rate was established under Gov. Mark Warner.

Today, 92 localities in Virginia impose a local cigarette tax. These rates range from 5 cents per pack to $1.15, with the median rate for cities being 42 cents. This accounts for 1.2 percent of the total tax revenue collected in Virginia cities. In FY2017, Newport News raised $4.8 million in revenue from an 85-cents-per-pack cigarette tax. Norfolk earned $7.5 million with the same rate. If Richmond implemented a rate of 80 cents per pack it could generate $5.3 million each year.

Implementing a cigarette tax now is more critical, given that the additional 1.5 percent meals tax approved in February is being dedicated solely to new construction of four schools and is not funding maintenance of the remaining 40 properties. Mayor Levar Stoney’s proposed FY19 budget before City Council only recommends $1.5 million for school maintenance of these other buildings, 80 percent of which are more than 20 years old. That’s only 33 cents per square foot — not even 10 percent of the $3.40 industry average per square foot for school maintenance. A dedicated cigarette tax would cut this deficit in half and raise an additional $1.17 per square foot of maintenance funding.

Furthermore, Superintendent Jason Kamras has requested $14 million in FY19 to fund HVAC replacement and maintenance. Such needs for our schools cannot go unanswered by the City Council. Didn’t we just experience a similar crisis with residents in Richmond Redevelopment & Housing Authority who went months without adequate heat?”

Sitting just off Interstate-95, Philip Morris USA, part of the larger Altria Group, employs around 3,600 people just south of the city. Councilwoman Reva Trammell of the Eighth District, where the cigarette factory is located, is highly concerned that a tax would led to the company leaving the city, causing store owners and tobacco industry employees to worry.

“How devastated would the city of Richmond be without 4,000 employees?” Trammell said according to the Richmond Times-Dispatch.

Executives from the cigarette industry are also concerned with moves for a higher tax. Tanya Cook, Philip Morris USA’s director of cigarette manufacturing, has said the company had provided Richmond schools with $35 million in philanthropic support over the last decade. The revenue the city collects from the company for property taxes as well as the machinery and tools tax far exceeds what it would garner from a tax on cigarettes, she explained.

Agelasto says, “It’s this historically low rate of school maintenance that has gotten Richmond into its current crisis with school facilities.” Thus, the need for more funding.

Although he is right about the lackluster management of RPS, why should the city siphon tax money from Richmonders to organizations and departments that have been mismanaged for decades without implementing safeguards that will mitigate future under-maintenance?

What is it with this pay (tax) first, ask questions later mentality?

Revenue from a cigarette tax is a dwindling stream. In ten years, will Agelasto want to tax coffee, or bicycles, or concert tickets, or mustaches, or anything else that is emblematic to Richmonders?

The money has to come from somewhere. So, Mayor Stoney and Councilman Agelasto, why not take it out of the frills that were funded in the city’s budget like dance classes and the Redskins training facility? Surely, those things are not more important than fixing RPS.