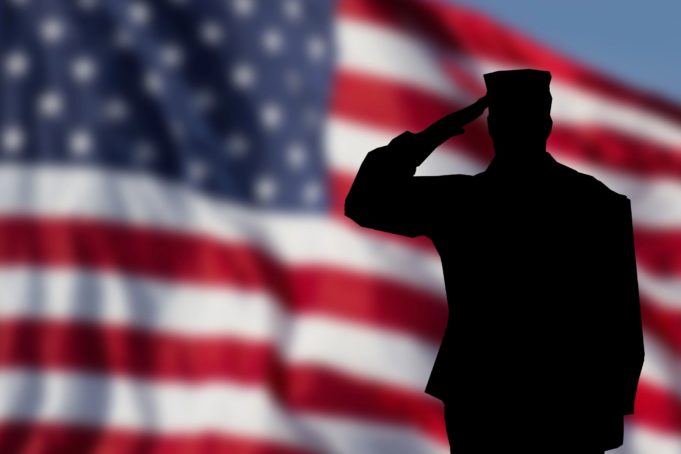 Congressman Scott Taylor has sent a letter to the Department of Veterans Affairs (VA) Secretary David Shulkin regarding consistent widespread discrepancies in scheduling data for medical appointments at the Hampton VA Medical Center (VAMC). After a report was done on the conditions and operations of the faciltity by the VA Inspector General (IG), “miscalculations of this magnitude mask the actual demand for care and prevent veterans from receiving private sector treatment under the VA Choice program,” a press release from the lawmaker’s office stated.

After the Healthcare Inspection Program Review was completed in the Hampton VA, it was revealed that 36 percent of new patients coming in for primary and mental health care appointments had to wait longer than a month for an appointment. However, the VA scheduling system indicated that roughly 10 percent of patients experienced extended wait times.

The report estimated that over 13,800 veterans were eligible to receive care under the Choice program. Though, due to lengthy wait times, some were not granted authorization by the VA.

Providers who participate in the Choice program are also beholden to the slow organizational workings of the department. VA-related claims have taken an average of 177 days to be paid, or 3.5 times longer than the average of all third-party payers.

Newport News-based Riverside Health Systems reported that 227 of 504 claims, totaling more than $2 million, have been drawn out more than 120 days without payment. In one extreme instance, the hospital was reimbursed 961 days after a veteran’s discharge.

In an effort to bring further congressional oversight to the matters to improving the lives of ailing veterans, Taylor’s letter to Secretary Shulkin stated:

“The employees at the Hampton VAMC have devoted their careers to serving our men and women in uniform. However, as the IG report indicates, there is a clear lack of leadership and communication, which is impeding our nation’s heroes from getting the care they deserve. The issues facing the VA – long wait times, missed appointments, lack of repayment – are all interrelated. The solution is not to add another layer of bureaucracy, but streamlining the process so veterans receive high quality, accessible care, and providers are promptly repaid for their work.”