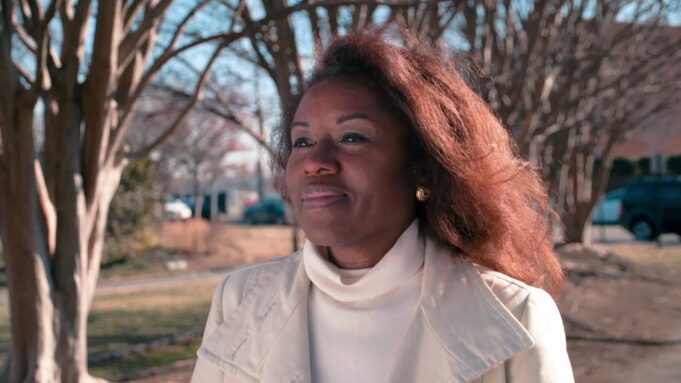 Republican lieutenant governor candidate and former Delegate Winsome Sears (R-Norfolk) just received a $100K shot in the arm from the Republican State Leadership Committee this week as her campaign begins to exude increasing confidence heading into the final weeks of the campaign.

Meanwhile, Democrats have been floundering trying to get her erstwhile opponent, Delegate Hala Ayala (D-Prince William) into the game with any issue that resonates with working class Virginians.

The moves by the RSLC has forced their Democratic counterparts to match with their own $100K donation, demonstrating signs that recent polling showing Sears with a sizeable lead are showing more than just a touch of concern among party insiders.

Sears just recently went through a campaign retooling designed to booster her name ID rates as the Youngkin-McAuliffe race is set to carry their respective battle standards with mutli-million dollar advertising buys.

At present, Sears is looking remarkably strong and consistent as she continues to punch above her weight with Virginia voters.