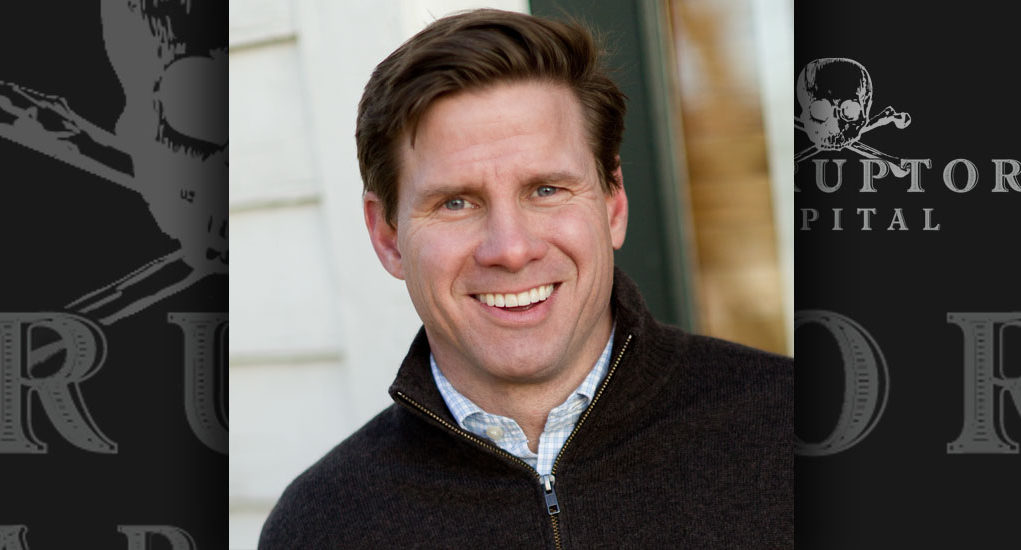 Today marks the beginning of the 2018 General Assembly session. This year’s 60-day long legislative marathon will feature a ton of new names, some sharp ideological divides and serious challenges that will test the mettle of our elected leaders.

The House of Delegates will welcome new leadership in Speaker of the House Kirk Cox – a former high school teacher and a rough and tumble baseball coach who plays to win and isn’t known for taking prisoners.

No one in House GOP leadership anticipated this scenario one year ago when Cox took the mantle of Speaker-designee.

His predecessor, Speaker Bill Howell, enjoyed a robust majority the last several years. Howell knew he ran the show, and he wielded his power when he believed it prudent. Howell was gracious, yet tough as nails politically. He wielded a big stick, backed up by a bazooka and a tank division.

Speaker Cox won’t have that luxury. He faces a test of leadership right out of the gate.

He can play nice, make the Washington Post happy for a day and elect to share power with the Democrats and hand them several Committee chairs and majorities. He will get good press from the liberal media and even MSNBC and the New York Times will praise his “leadership” and “bi-partisanship.” Of course, this would mean he would have to cave into left wing Democratic demands and get nothing in return.

Sharing power ensures a real Democratic majority in the House of Delegates in 2020. It’s playing prevent defense with a one-point lead with 2:00 to go. You almost always lose.

Or, he can throw caution to the wind and truly lead.

I know Kirk. I’m betting he will go bold and govern with authority, gambling that an ambitious conservative agenda will inspire his troops all while causing dissension across the aisle. He will put his Speaker money on a successful GOP House majority that acts decisively to improve the lives of hard working Virginians and in turn leads to additional Republican-pick-ups in 2019.

Conventional wisdom in Richmond says that a one-vote majority means that you have to play small ball, that you are governing on the edges and simply can’t tackle big issues because they are either too controversial or the votes just aren’t there — or both.

To me that sounds like an instant recipe for disaster.

Republicans will never grow their legislative majorities by lowering their sails, compromising with left-wing Bernie Sanders Democrats and seeking safer ports. The GOP can only rebound from last November’s losses by being smarter and bolder than ever and pursuing a proactive agenda that separates them from liberal policies.

Republicans shouldn’t shy away from big problems because of thin majorities in the House and the Senate, in fact that is the very reason why they should play big and bold.
Mark my words, in these chaotic times, Virginians are looking for strong, inspirational results-oriented leadership. And that is how our Party can and must move forward at this complicated and challenging time in Virginia’s illustrious history: with courage and conviction.

So what do I mean by tackling the big ones?

One policy area in particular stands out. It is way past time that the General Assembly takes action to address the ridiculous and out-of-control tuition increases at our public institutions of higher education. We need strong leadership to rein in ever increasing bureaucratic and administrations costs and focus on how to innovate in education to produce more effective results for younger Virginians and families that are stuck with the bill.

It is way past time that the General Assembly takes action to address the ridiculous and out-of-control tuition increases at our public institutions of higher education.

This massive problem, among other consequences, delays home ownership, family formation, and scares the indebted away from pursuing entrepreneurship, all bedrocks of the American Dream. Virginia is not only the Silicon Valley for Democracy in the world; we have also served as the greatest R&D lab in revolutionizing and innovating in education in the history of the world. We need to remember our roots and our history not erase it – and do big things in education again. Virginians will long remember who stood up and go results that made higher education more effective, more accessible and more affordable in our Commonwealth. Led by a teacher and coach by trade, it should be our Republican legislators this session.

Rot and waste in higher education is not the only challenge facing Virginia – we also face an unparalleled brain drain of out-migration as Virginians, for three years running now, leave for states with better economies and more opportunities. The brave men and women who serve our communities in law enforcement continue to be underpaid. Our economy is still not running on all cylinders, and too many regions of Virginia are falling further and further behind.

Virginia will also face many new, unpredictable challenges in the months ahead, that is always the case. Based just on the campaign promises of many new delegates who won on the left, it is certain that a good number of these challenges will actually come from the inside of the House of Delegates – including proposals to move Virginia to a single-payer healthcare system like the one endorsed by Bernie Sanders and Lt. Governor-Elect Fairfax, erode our already-limited school choice laws, and undo Virginia’s Right to Work status and our reputation as an entrepreneurial-friendly, pro-freedom and pro-business state. As a certain Chicago Mayor likes to say, “never let a good crisis go to waste.”

So, in that spirit when these new Democratic legislators overreach, Speaker Cox and Republicans will inherit terrific opportunities to remind voters of just what our conservative principles are all about, and how crucial they are to job creation, educational advancement, increasing freedom and opportunity, and driving both employment and economic growth. We should not hesitate to stand up with conviction and purpose when these moments arrive – and they will.

This morning I was thrilled to have the opportunity to join leaders on both sides of the aisle and of every ideological stripe at the annual Commonwealth Prayer Breakfast to pray for our Commonwealth and for our elected officials as they commence their work for us. I prayed for their health and wisdom, for their courage especially when times are tough and when seeds of doubt set in, and for their optimism and desire to do big things. I am thankful for the leadership in both the House and the Senate and for all that serve us. I know that the road back to prosperity for both our Commonwealth and for our Party will be found in solving big problems with bold ideas.

It’s time to get to work.

Pete Snyder is CEO of Disruptor Capital, a serial entrepreneur and a pioneer of the social media industry. Snyder ran for the Republican nomination for lieutenant governor in 2013, and is an alumnus and former member of the Board of Visitors for the College of William & Mary.