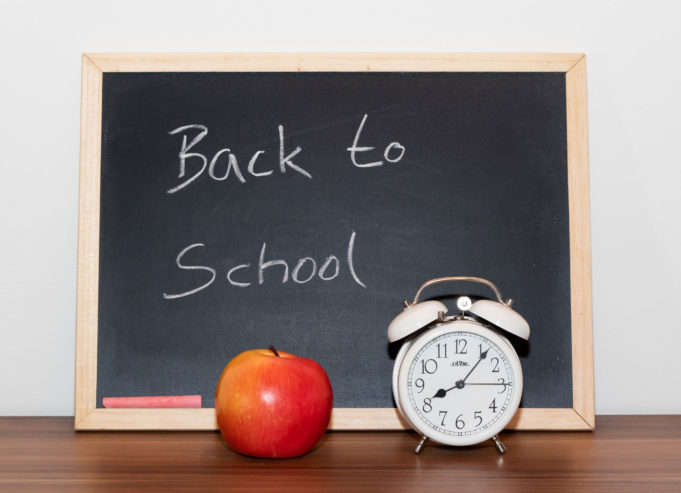 Education Secretary Betsy DeVos has run the federal department with an aim of deregulation – most notably the biggest factor being a directive of supporting charter schools and private school voucher programs to allow students and the parents of students have a bigger role in the decision-making process. Over the past 12 months, support for these directives among the public has increased, with both Republicans and Democrats.

On Tuesday, a survey was published by Education Next, a joint university journal circulated by Harvard’s Kennedy School of Government and Stanford University, showing that DeVos’ promotion of alternatives to traditional public schools has led to a greater number of public support. The poll was originally conducted in May with interviews conducted with 4,601 adults across the country, with the survey harboring a margin of error of 1.4 percentage points.

For the expansion of charter schools, 44 percent of respondents supported the measure, compared to just 39 percent in 2017. However, the gain in percentage points means that support is not at the 51 percent it showed during 2016.

In a report from AP, Martin West, associate professor of education at Harvard University and a co-author of the report, said: “Support is up among Republicans for various strategies to expand school choice, and the Trump administration’s embrace of those policies is a likely explanation.”

Support for publicly-funded vouchers given to low-income families to help them pay tuition at private school rose from 37 percent to 42 percent over the past year. Meanwhile, the study also found that many Americans favor raising teacher salaries and increasing school funding in the aftermath of teachers walking out of schools in six states earlier this spring to protest pay and other issues.

That number was 67 percent when respondents were not told explicitly how much their local teachers were making. Nevertheless, there is disagreement over whether teachers should be compensated based on how much their students learn, through the results of standardized tests, or using some other metric.