In a series of strange tweets, McAuliffe posted a meme of a crab on top of an alligator, which is supposed to represent Trump, for some reason. This would also imply that the crab represents McAuliffe, which is also interesting. 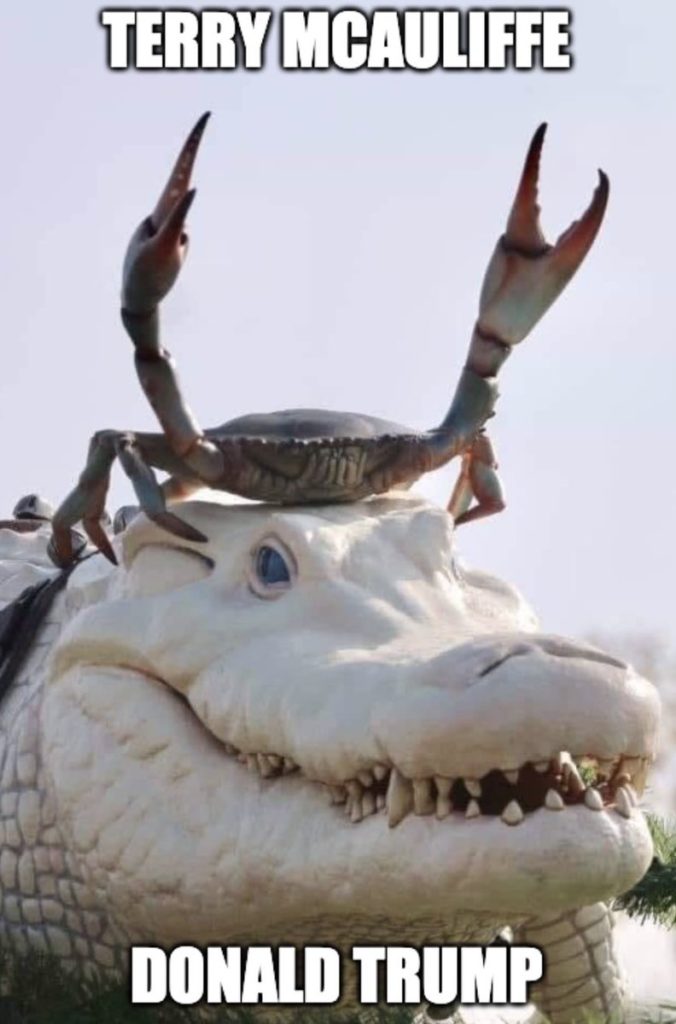 On Wednesday, McAuliffe, a man who will do anything for money, also told attendees at the North America’s Building Trades Union (NABTU) conference an amusing story about his alligator wrestling skills and how that would play into his 2020 bid for the White House.

“[Out] of all the candidates running, how many have actually wrestled a 280-pound, eight-foot alligator for a political contribution for $15,000?” he said. “If I can wrestle an alligator, I can sure as hell wrestle Donald Trump, boy, and that would be worth it. And you’d pay money to watch that debate.”

McAuliffe also posted a picture of himself on Twitter from 1980 in which he wrestled an alligator in exchange for a contribution to President Jimmy Carter’s campaign, which is juxtaposed with a picture of Trump. 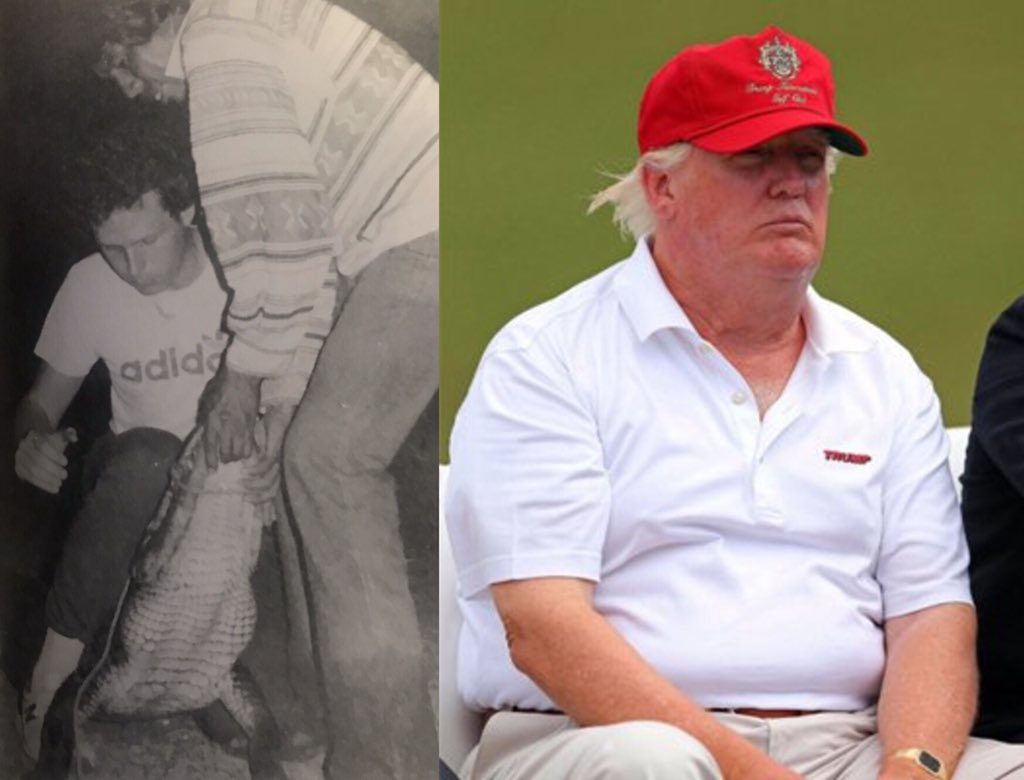 McAuliffe’s comments about wrestling President Trump are not the first time he has spoken in an aggressive fashion about the commander in chief.

In January of last year, McAuliffe fantasized with fellow liberal Chris Matthews during an interview on MSNBC’s “Hardball” when Matthews asked the outgoing governor about what he would do if President Trump ever “got in his space.”

McAuliffe replied, “You would have to pick him up off the floor,” adding, “That would be the last time Donald Trump ever did that.”

Recently, McAuliffe told conservative radio host John Fredericks that he is “very close” to making his decision on whether or not he will run for president. If his pre-campaign teasers are any evidence of what he will do in the next 19 months, McAuliffe is set to campaign weird, quickly.