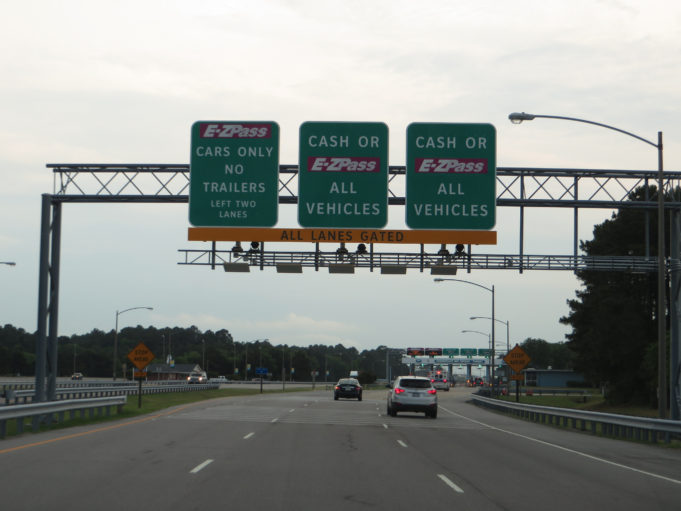 Remember that time where Democrats saw their much ballyhooed Terry Tolls get implemented on I-66 in Northern Virginia, and said that they would never reach $15 — then they reached $40?

…and then they swore on a stack of   Bibles it was a one-off and it would never ever happen again?

Witness this morning’s #TerryTolls — hitting taxpayers with a whopping $46 bill. 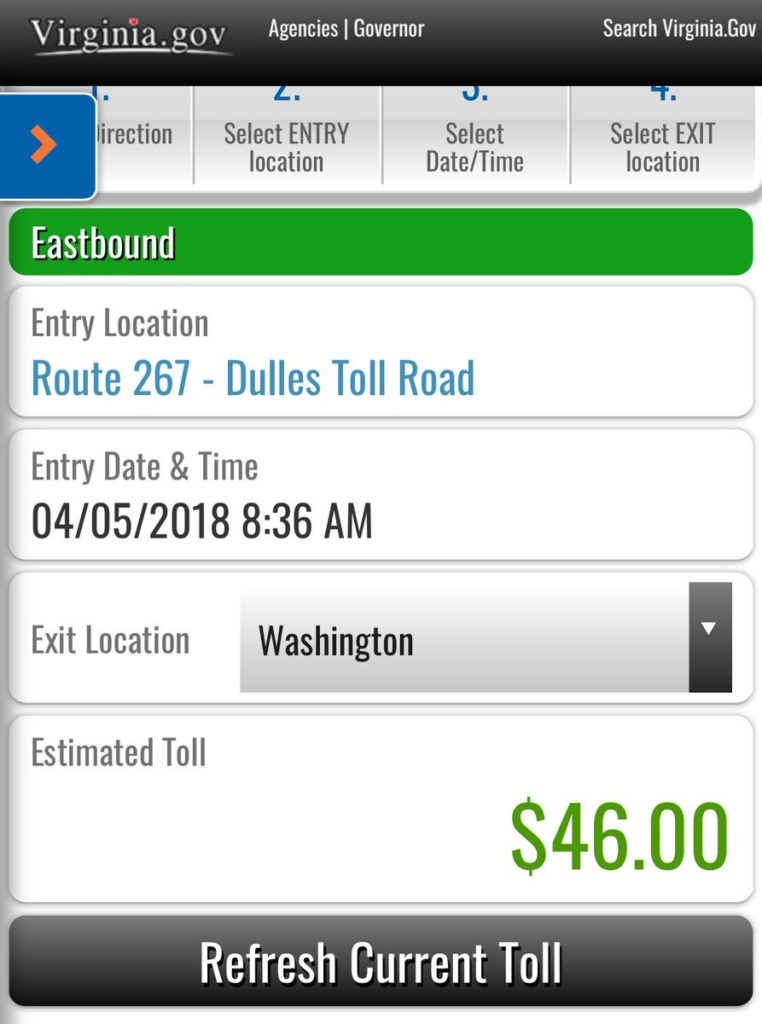 Loudoun County Supervisor Ron Meyer took VDOT to task this morning over the outrageous tolls — made more shocking and bewildering if not for the sole fact that Virginia taxpayers have already paid for the roads themselves… VDOT simply took a portion of it and turned it into a Lexus Lane:

$46 tolls on I-66 this morning — the algorithm isn’t improving. We need reform now. How long do we have to wait? #i66 pic.twitter.com/yzefrcs3DK