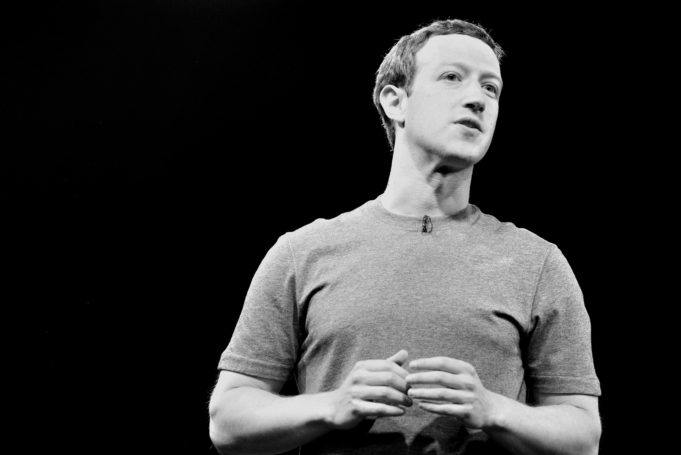 Even though the now-infamous congressional hearings featuring Facebook CEO Mark Zuckerberg caused nothing but public outrage and the eventual plummeting of the company’s stock in the months thereafter, the U.K. Parliament may have cracked at least the first bit of secretive documents that may lead to future lawsuits and continued distrust of the social media icon by the public at-large. The development comes as the company battles internal executive struggles and a 25 percent stock slump since March.

Documents from a current legal case in the U.S. involving Facebook-affiliated developer Six4Three – an app that allowed users to search for pictures of their friends in swimsuits – have been under a court-ordered seal in California by Superior Court Judge V. Raymond Swope after leaks to the U.K. Parliament. The evidence was published by British lawmakers using “parliamentary privilege,” which grants them protection against any criminal or civil wrongdoing in the course of their legislative duties.

The 250-page document reveals that tech and social media giant Facebook engaged in “whitelisting” firms – a practice of specifying an index of approved applications that are permitted to be present and active on a certain system. This was accomplished in return for access to data and taking “aggressive positions” against industry rivals, such as Twitter’s defunct video app Vine, Business Insider reports.

“As we’ve said many times,” a spokesperson from Facebook reiterated, “the documents Six4Three gathered for their baseless case are only part of the story and are presented in a way that is very misleading without additional context.” They added that as a business, Facebook “had many of internal conversations about the various ways we could build a sustainable business model for our platform.”

In London, conservative Chairman Damian Collins of the Digital, Culture, Media, and Sport Committee originally invoked the parliamentary investigation via Facebook’s privacy standards and the prevalence of “disinformation and fake news,” calling the findings from the report “explosive revelations.”

His summary included revealing the tech giant entering into “whitelisting agreements” with companies like Netflix and Airbnb to give them access to user data after the introduction of its new privacy polices in 2014 and 2015. Collins said the “theme” of the deal was the “idea of linking access to friends data to the financial value of the [app] developers’ relationship with Facebook.”

It was found that embattled Facebook CEO Zuckerberg has been “taking aggressive positions” against certain app companies, including one instance when he “personally approved a decision to deny access to data for the now-defunct Twitter video-looping app, Vine.”

Furthermore, the company made it troublesome for users to find and understand the changes it has made to many applications on their platform. One of the most controversial of these changes was that Facebook enabled devices to collect records of calls and texts sent by users.

Regardless, Zuckerberg‘s iron-fisted approach to governing one of the most valuable global techno-telecommunications conglomerates the world has ever seen – apart from his “I’m sorry” apology tour – has led him to spend a great deal of time and energy over the past two years handling increasing public and parliamentary scrutiny the world over for its inactions during critical events since the 2016 presidential election. The age of the resistance has not been kind to the company.

For example, banning a Facebook post about the Declaration of Independence in July 2018, but allowing users across the world share posts denying the Holocaust. When privacy laws entered the public spotlight, the company was outed for its relationship with Cambridge Analytica, the marketing research company at the center of the Facebook data breach, which shut down in the weeks following the public spectacle.

The public perception of the trustworthiness of the tech giant has been waning as they – although they deny – collect humongous amounts of user data to sell off, engage in shadow banning, censor conservative news and posts, and have even created a new “trustworthiness scale,” out of which users are assigned a value to determine their reputation on the platform in a new effort to combat “fake news.” Facebook still has billions of users on its platform, but not only has its stock been dropping, users have been leaving the app.

Facebook has, however, started to delete fake accounts and pages dedicated to spreading misinformation and creating resistance-backed protests across the country and elsewhere. As sentiment for antitrust proceedings grows within the White House insofar as fellow tech giant Amazon is concerned, the leadership inside Facebook could be looking for shakeups soon – maybe even at the top.