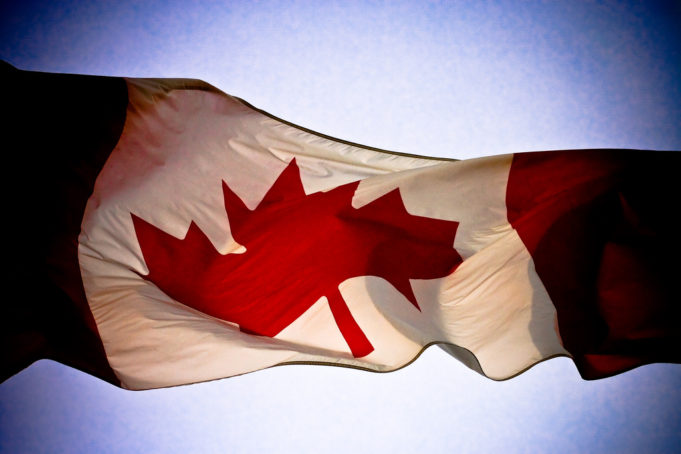 There seems to be a bit of a “Make Canada Great Again” movement as those in the Great White North are practicing pocketbook diplomacy, backing up Prime Minister Justin Trudeau in his rhetoric-based trade war with President Donald Trump and the American economy. The New York Post reports that many patriotic-minded Canadians are boycotting American products in stores and even cancelling already-planned vacations to the U.S.

Canadian shoppers are forgoing the Kentucky bourbon, Florida oranges, California Wine, and Virginia ham for domestic-made products in a display of patriotism. As well, they are avoiding frequenting American companies like McDonald’s, Walmart, and Starbucks, and getting their coffee from Tim Horton’s instead.

As the outrage over tariffs on Canadian products grows, the movement has taken to Twitter as the hashtags of “#BuyCanadian,” “#BoycottUSProducts,” and “#BoycottUSA” are trending in the northern-most nation of North America.

In the report, a man from Ottawa voiced his reticence towards the war on free trade as he showed his “Trump-free grocery cart” in a picture, full of goods from Canada and from “countries with strong leadership.”

Prime Minister Trudeau acknowledged the support of individual Canadians during an event at Parliament earlier this week.

“There’s a bit of a patriotic boost going on these past few days,” he said.

The Trump-Trudeau tariff tiff began after the president said he would levy duties on steel, aluminum, automotive parts, and other items from Canada, and a myriad of other countries to level the playing field on trade. The bickering escalated over the weekend G7 meeting in Quebec when Trudeau said that Canada would not be “pushed around” by the U.S., and called the tariffs “insulting” for a partner in free trade.

Other countries have also hit back at the U.S. with their own tariffs, causing some to fear an all-out trade war.