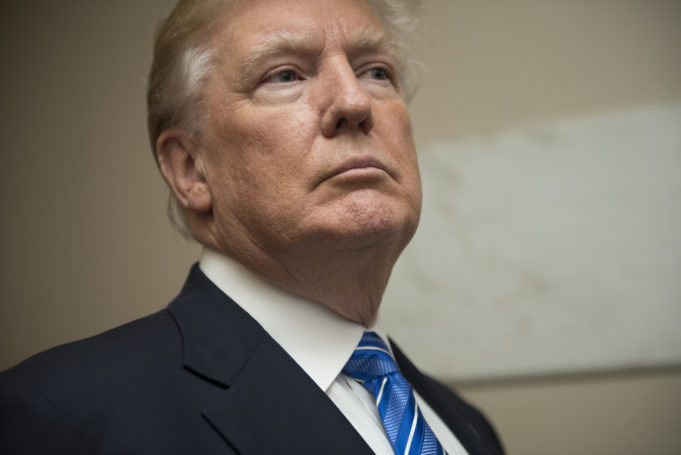 Discussion surrounding the update of the North American Free Trade Agreement (NAFTA) enters a critical week as officials from Canada, Mexico, and the U.S. attempt to resolve an impasse before elections in the U.S. and Mexico further complicate the process. U.S. Trade Representative Robert Lighthizer is set to meet in Washington with Mexican Economy Minister Ildefonso Guajardo and Canadian Foreign Affairs Minister Chrystia Freeland to negotiate new terms before a mid-May deadline for a congressional vote.

Talks on the deal, which began in August, will now center around the rules of origin governing what percentage of an automobile must be built in the NAFTA region to avoid tariffs. In a report from Reuters, the deal’s dispute-resolution mechanism and U.S. demands for a sunset clause could automatically kill the deal after five years.

Lighthizer warned last week that if the talks took too long, approval by the Republican-controlled Congress may be on “thin ice.” The goal for a new NAFTA deal is to forward it to a vote during the “lame-duck” period before a new Congress is seated after November’s midterm elections.

Nevertheless, there has been gridlock on some of the most critical issues, apart from the looming international political implications.

Mexico is set to elect a new president on July 1, and leftist front-runner Andres Manuel Lopez Obrador says he wants a hand in redrafting NAFTA if he wins. Seen as the “Mexican Donald Trump” Obrador is also looking to get the upper hand on a new NAFTA implementation.

President Donald Trump’s desire is to renegotiate the rules for the automotive industry in order to lure jobs away from Mexico and back into the U.S., a contentious topic for the lower labor cost Mexico. Guajardo explained that if a deal could not be reached, “we would be operating what some analysts have called ‘Zombie NAFTA’… (one) that isn’t dead and isn’t modernized.”

Currently, the U.S. is vying to raise the North American content for cars to 75 percent from 62.5 percent. However, representatives from the Mexican auto lobby have described the U.S. demands as “not acceptable.”

The U.S. is also looking to require that 40 percent of the value of light-duty passenger vehicles and 45 percent of pickup trucks be built in areas with wages of $16 per hour or higher.

That measure is a bit tough for Mexico. The Center for Automotive Research has estimated auto assembly workers on average earn under $6 an hour, with workers at auto parts plants on average earn less than $3 an hour in Mexico.

A Mexican official opined on the notion of a full agreement before the end of May saying, “The possibility is there, but it will depend on whether the United States is flexible.”

Freeland said good progress has been made on the auto issues, but Canada’s factory wages are much closer to those of the U.S.

Divides still remain on several other issues, including seasonal barriers to agriculture trade, U.S. efforts to open Canada’s dairy industry to foreign competition, government procurement, dispute resolution, and the sunset clause that would terminate NAFTA after five years unless the nations agree to continue it.