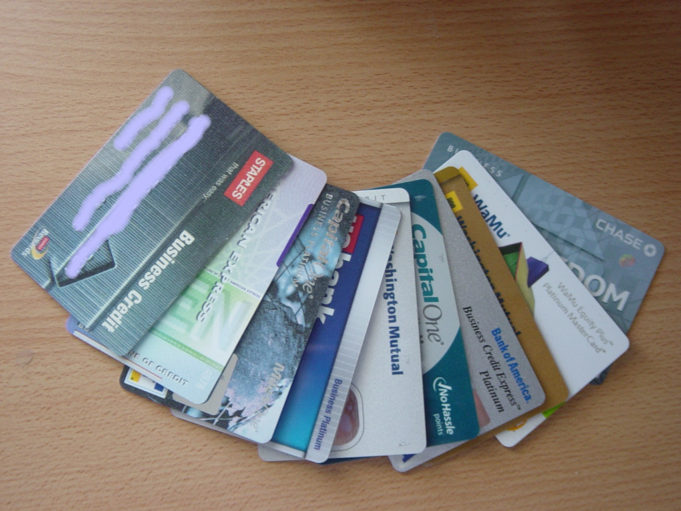 On Wednesday, the U.S. Federal Reserve hiked its benchmark short-term interest rate by one quarter of one percentage point, reasoning that economic growth has increased from a “moderate” outlook in May to now “rising at a solid rate.” The central bank also points to two additional rate hikes before the years end, bringing the 2018 total to four separate rate increases.

The measure pushes the rate from 1.75 percent to two percent, with the Federal Open Market Committee (FOMC) having an optimistic view on economic growth and higher inflation expectations. The rate is closely tied to consumer debt, particularly credit cards, home equity lines of credit, and other adjustable-rate financial instruments.

The Federal Reserve also said the rate hike came as unemployment has sharply declined, and household spending “has picked up,” an upgrade from “moderated” in previous months.

As economists claim an optimistic view for the rest of 2018, there is a high chance that rates will rise two additional times, with some analysts claiming that the rate with top out at 2.5 percent by the end of the year.

“The Committee expects that further gradual increases in the target range for the federal funds rate will be consistent with sustained expansion of economic activity, strong labor market conditions, and inflation near the Committee’s symmetric 2 percent objective over the medium term,” a FOMC statement said, according to CNBC.

The committee previously had characterized rate hikes as “gradual adjustments” rather than “increases.” However, new language from the FOMC with “sustained expansion” is new as they are economically optimistic in their forecasting.

In the statement, the committee sees that domestic economic growth will hit 2.8 percent for the full year. With the quarter percentage point increase already priced in, financial markets are not looking for how aggressive the FOMC will be in setting monetary policy for the rest of the year.