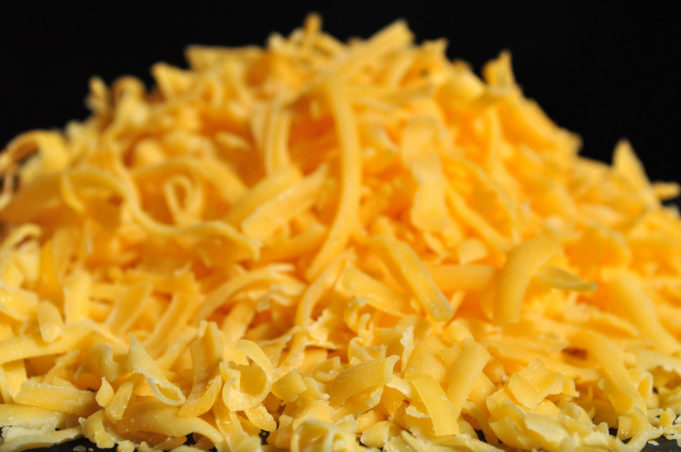 After a sharp decline in cheese prices on Wall Street for four consecutive years, U.S. cheesemakers have stockpiled a record 1.4 billion pounds of product, which is approximately 4.3 pounds of cheese for every single American. Traditionally strong products like Velveeta and Kraft Singles have been languishing mainly due to shifting tastes in the younger generations and the tariffs levied on major U.S. trading partners.

Millennials have turned their noses up at processed cheese, apparently. Even if it technically isn’t considered “cheese” by the Food and Drug Administration (FDA), it uses real cheese in its manufacturing. Therefore, less cheese is being bought by companies.

While changing tastes have affected the market, retaliatory tariffs on U.S. cheese have caused a fall in sales. Nate Donnay, director of Dairy Market Insight at INTL FCStone Financial, said to CBS News that cheese sales “to Mexico have dropped off about 30 percent since the tariffs were put into place.”

The stockpiles of cheese, however, are a part of growing problems in the dairy market as the entire agriculture industry has been hit in the trade war. Teamed with low milk prices, dairy farms nationwide have struggled to stay in business, especially in Virginia.

With farming being one of Virginia’s top private industries, milk is one of the top agricultural products. A 2015 study from the University of Virginia’s Weldon Cooper Center for Public Service ranked the product third with $478 million in cash receipts, leading to Virginia’s dairy sector being ranked 22nd among U.S. states.

Even though Virginia’s dairy industry plays an important role in the state economy, during the first half of 2018, dairy farms in the Commonwealth closed at a rate of more than one per week.

Mainly centered in the upper-Midwest, dairy farms have been a part of the large increase in farm bankruptcies, with The Trump Administration’s tariffs costing dairy farmers $1 billion, according to the National Milk Producers Federation. Although President Donald Trump announced a $12 billion bailout for farmers hurt by the tariffs in key electoral states, the plan only provided $127 million in aid to dairy producers.