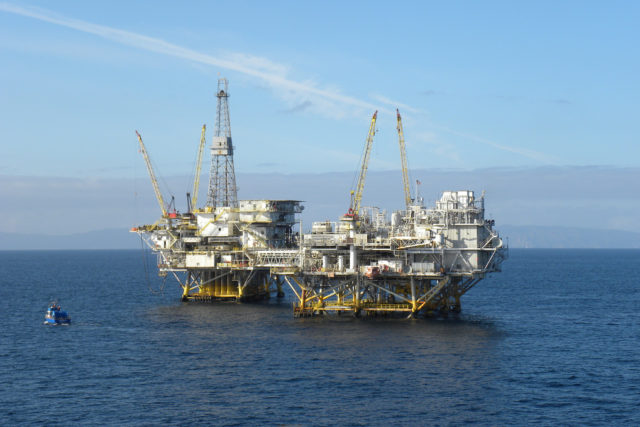 Analysts claim the rise in numbers is due to a resurgence in the shale industry, mainly cited by the West Texas Intermediate crude numbers, a top market indicator for both foreign and domestic investors. An executive policy of energy dominance and independence has replaced the fears Americans had during the shortages of the mid-1970s. In just under a decade, the U.S. has cut oil imports by one-fifth and lowered retail prices for domestic gasoline by 37 percent, according to a report from Reuters.

The 14 members of the Organization of the Petroleum Exporting Countries (OPEC) had averaged a compliance rate of 95 percent through 2017, falling from a production rate of 39.6 million to 39.2 million barrels a day, as stated by the IEA. The U.S. shale industry offset the declines by around 60 percent of the production cuts, growing 600,000 barrels a day last year. The IEA added. “Cost cuts, stepped up drilling activity and efficiency measures enforced during the downturn,” mitigated decreases elsewhere in the world and among the member nations of OPEC.

Hydraulic fracking in the nation’s shale oil reserves have caused a 10 percent increase in oil production since September. By late 2019, the U.S. will most likely see production ride above 11 million barrels a day, further increasing the world’s non-OPEC supply. With the current numbers, Russia produced nearly 10.9 million barrels a day in 2017. With the sharp increases in domestic production, the U.S. may see itself as the world’s top oil producer going into 2020.

The IEA also noted a continuous fall in global oil inventories, stating, “The oil market is clearly tightening.” In November, it was reported that OPEC production fell for a fourth straight month. A decrease in production from Venezuela and turmoil in the Middle East OPEC countries has allowed the U.S. to become a major energy benefactor for oil-consuming nations.

President Trump has charged that the U.S. should rely on energy independence for the future. America currently exports 1.7 million barrels a day to other countries. In addition with booming production numbers in West Texas and North Dakota, U.S. pipeline construction has spiked.