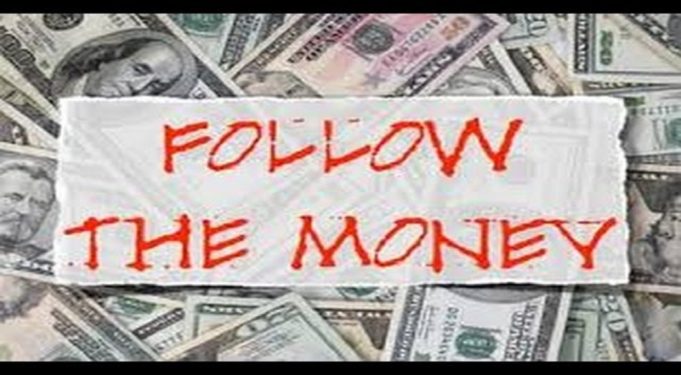 But Virginia is where the line is drawn.

Northam said in Democrat primary debates that he didn’t want to fight that fight right now, but only because it didn’t think the legislature would go for it.  Previous Democrats have actually supported Virginia’s right-to-work status, but Northam gave the old “I’m against it, but what can I do…I’d just be the Governor” defense.

Some of the largest summertime donations for Northam were from big labor unions.

Or are we stupid for believing he won’t.