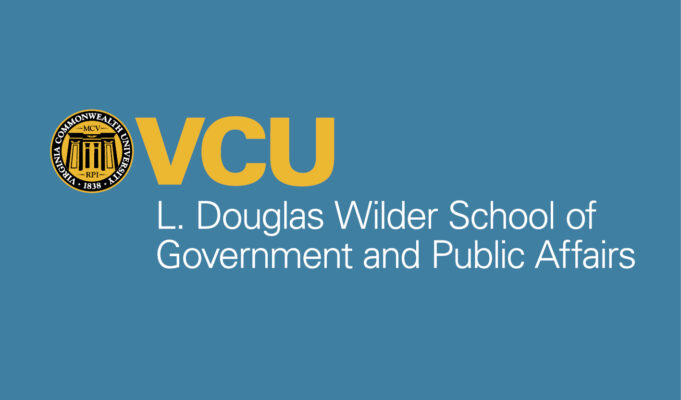 Virginia Commonwealth University is out with a new poll showing former Democratic governor Terry McAuliffe with a 9-point lead among registered voters against Republican challenger Glenn Youngkin at 43-34. The poll was conducted among 811 respondents between September 7-15th.

Former Virginia Governor Doug Wilder (D) — who has been highly critical of the McAuliffe campaign in oblique terms — stated the facts pretty plainly:

Our recent poll relative to the governor’s race and statewide elections showed interesting results,” said Gov. L. Douglas Wilder. “Neither McAuliffe nor Youngkin had 50% support. The increase in the undecided and those unable to commit for either is noteworthy. The poll was taken prior to any debates. How the candidates show the people what they propose dealing with the pandemic and its effects are obvious concerns. The narrowing of the lead by the Democratic candidates in the Lt. Governor and Attorney General races and increased “undecided“ shows “the jury” may be out a while longer.

Here is where things get a bit more interesting.

In the lieutenant governor’s race, former Republican Delegate Winsome Sears (R-Norfolk) has closed the gap to within the margin of error against Delegate Hala Ayala (D-Prince William) to just three points at 33-30.

Meanwhile, Delegate Jason Miyares (R-Virginia Beach) is hammering away at name ID, with undecideds breaking his way a full five points in just one month against incumbent Democratic Attorney General Mark Herring (D-Blackface) with the race presently standing at 39-33.