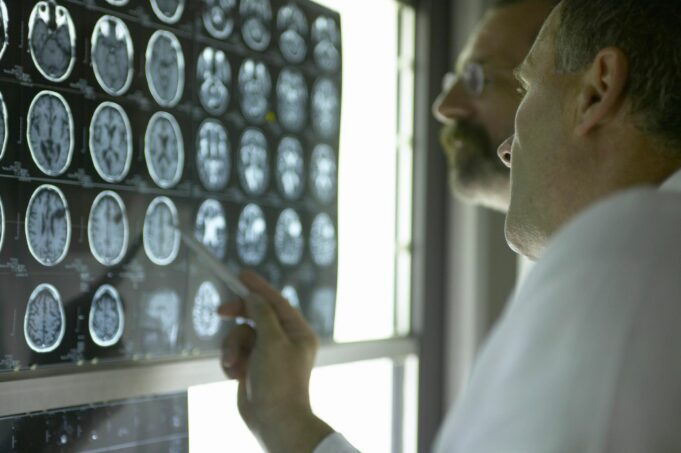 A new poll by Mason Dixon reveals that a full 71% of Virginians support Medicaid expansion, including a surprising 55% who want to preserve the existing Certificate of Public Need (COPN) regimentation that keeps the profitable parts of health care with Virginia’s hospital system.

Opponents to the Republican brokered compromise continue to point towards the potential budget-busting scope of the obligation Virginia may have to shoulder in the event the Trump administration waivers buckle.  Yet for many Republicans in southwest Virginia and the Shenandoah Valley who rely on Virginia’s hospitals for much needed emergency care, the deal has given a lease on life to struggling western hospitals.

From the Virginia Hospital and Healthcare Association release:

On the subject of coverage expansion, the poll also found that more than three-fourths of Virginians (78 percent) are not aware that Virginia hospitals are the only health care sector partner making financial contributions to the state (totaling roughly $300 million each year) to cover the state’s share of Medicaid expansion costs. In all, 80 percent of Virginians said it isn’t fair that only hospitals are contributing to fund Medicaid expansion when many others in the health care sector – including physicians, pharmaceutical companies, insurers, and medical equipment makers – benefit from coverage expansion. And 72 percent of people say physicians, insurers, and drug companies, among others, should also make financial contributions to the state in support of coverage expansion.