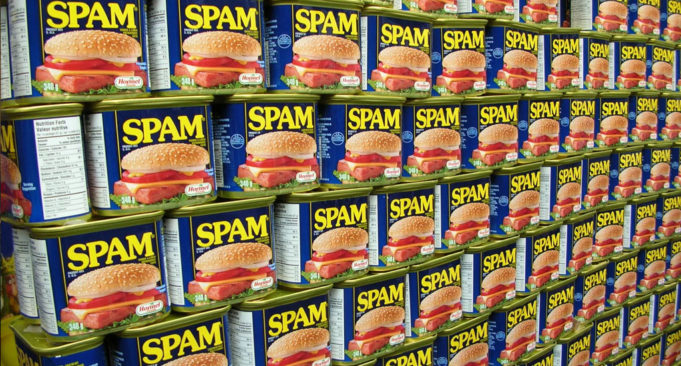 Have you been getting unwanted and unsolicited (and illegal) political text messages? Well, it’s because the Democrats in Virginia respect democracy (but not your privacy or phone bill) among other things.

Why do you hate democracy?  Democrat Brent Finnegan running in HOD-26 wants to know:

My opponent, Del. Wilt, recently objected to how hard we’re working to contact local residents to let them know about registering to vote in Virginia’s election on November 7. Political campaigns regularly use publicly available information to knock doors and make phone calls. Our campaign volunteers used public information to send texts on National Voter Registration Day to promote participation in our democratic process.

What follows is a litany of justifications as to why Finnegan believes he should be able to spam you — respect for all sorts of progressive shibboleths save one: process.

…which is an absolutely terrible perspective for serving in a legislature, and the oldest legislature on the North American continent to boot.

Can we think of any other political ideologies who thought they could override process on principle in order to effect social change? 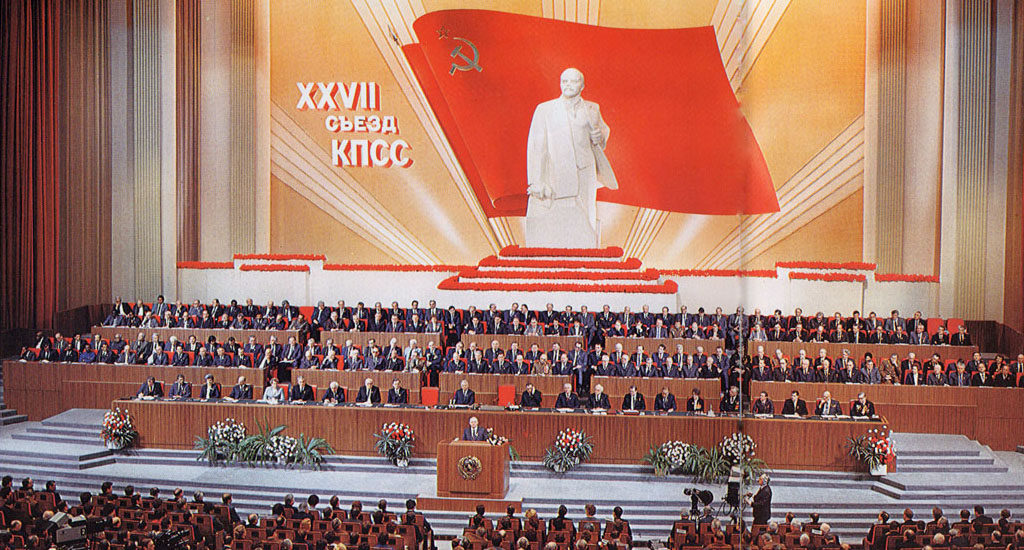 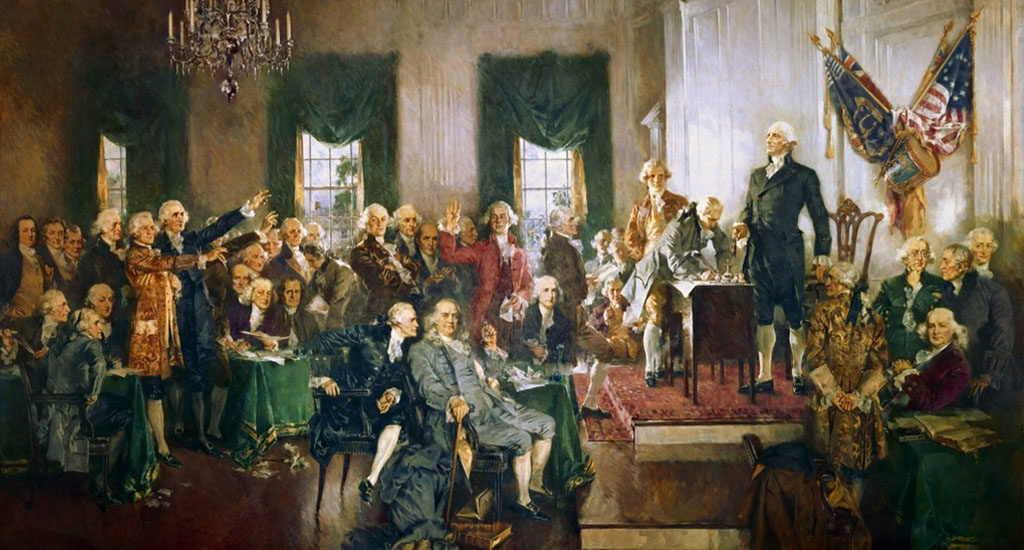 Don’t break the rules on principle.

UPDATE:  Apparently, some Class C-minus “consultants” think this is a good idea and have already  spent the money to do likewise.  Think again.