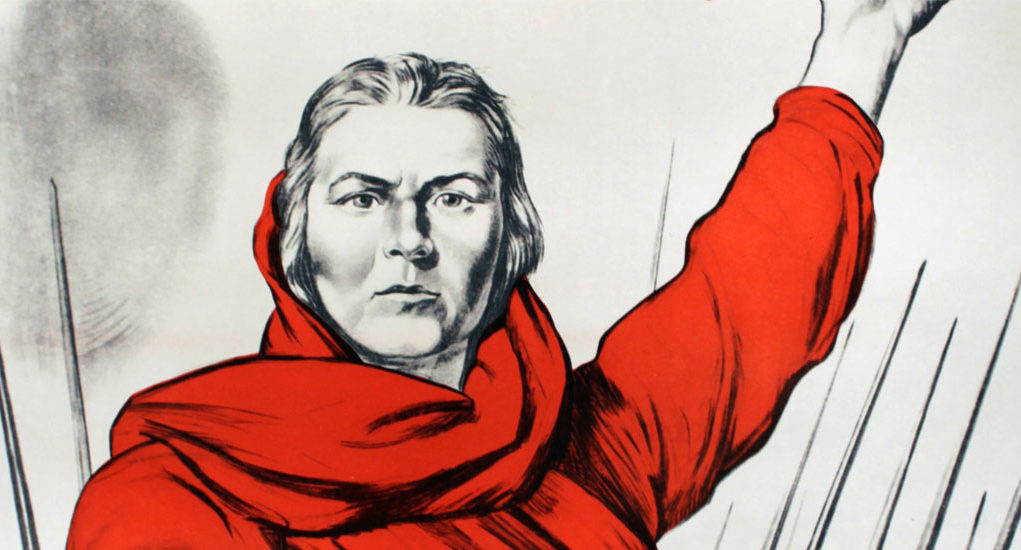 Just how far out of the mainstream is she?

Last week we brought you the news that she was endorsed by Dolores Huerta, the Chairman (Chairperson?) of the Democratic Socialists of America.

This week Friedman filed her legally required FEC report detailing her fundraising.  And it is an eye opener.  93% of all her itemized donations come from outside of Virginia.

Of that 93%, overwhelmingly the money is flowing from California, which makes sense for no other reason than Friedman just recently moved to Virginia from California it makes sense that most of her support is from Non-Virginians.

Digging a little deeper you learn a lot about Friedman.  Friedman’s supporters read like a Who’s Who of the most extreme liberals in America.

Norman Lear, the founder of the Anti-Christian hate group People for the American Way gave her $1,000.  Again not that surprising since Friedman used to work at PFAW.

One of my first jobs was with People for the American Way, a progressive organization that fights to protect fundamental civil liberties. pic.twitter.com/fUrlEfVuMl

Not to be outdone, self-described “radical feminist” Gloria Steinem gave $2,700.

And, let’s not forget George Soros, of MoveOn.org fame, yep, he is a donor as well.

And, what California Democrat wouldn’t be proud of receiving a fat check from California’s US Senator Kamala D. Harris’s PAC. 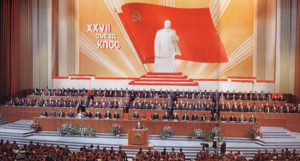 And, of course, Comstock won in a landslide.

Why? Because Barbara Comstock is a tough, conservative fighter who knows Virginia’s 10th Congressional district like the back of her hand.

No one moving here from Washington D.C. or California, can possibly understand the diverse people and issues of Virginia’s 10 District.  If the likes of the Democratic Socialists of America is the best 10th District Democrats can offer?  Expect another landslide for Barbara Comstock.