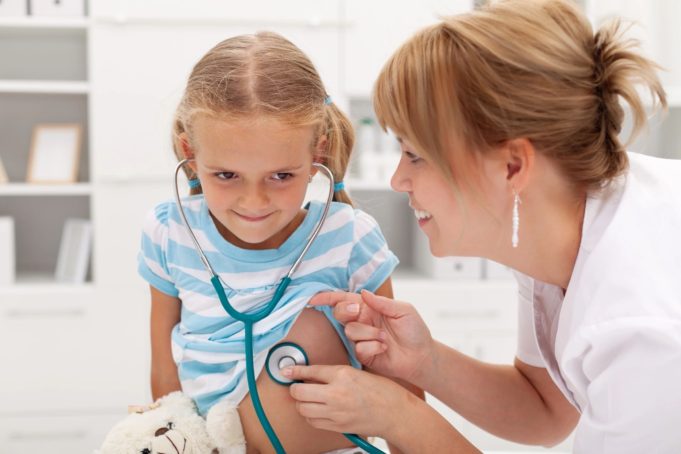 The ads present the names of more than 600 clergy from around the state who favor drawing down the federal dollars that are already available for expanding Medicaid. These clergy members – including nearly 20 judicatory leaders – have signed a letter to state legislators calling greater healthcare access “a moral imperative.”

The ads also show individual senators how many people in their districts would be impacted by closing the coverage gap, numbers provided by The Commonwealth Institute:

Another ad expresses thanks Sen. Emmitt Hanger for his support of Medicaid expansion. The conservative from central Virginia has thus far been the lone voice among Senate Republicans supporting expansion.

Clearly, the charm offensive is on in a big way, as House and Senate conferees are beginning to see the writing on the wall — that without conservative reforms tacked on, the votes for outright Bernie-style Medicaid expansion are there.

The signatures include faith leaders from every denomination imaginable, with over 600 clergy signing on to the open letter of support.

Delegate Terry Kilgore (R-Gate City) — who was the key leader who broke the thin veneer of political reality on health care and the open crisis in rural Virginia — opined:

“We’re just trying to be political realists,” said Del. Terry Kilgore, who said add-ons like work requirements have made expanding the program more appealing for Republicans. “It’s here to stay, so Virginia has to make the best of a bad situation.”

Such explanations may not satisfy the ideal, but with House Republicans holding on to a slim 51-49 majority and rural hospitals suffering?  The political consequences of losing the suburbs in the “Big Blue Wave” and failing to hold the line in 2017 are a bitter medicine indeed.