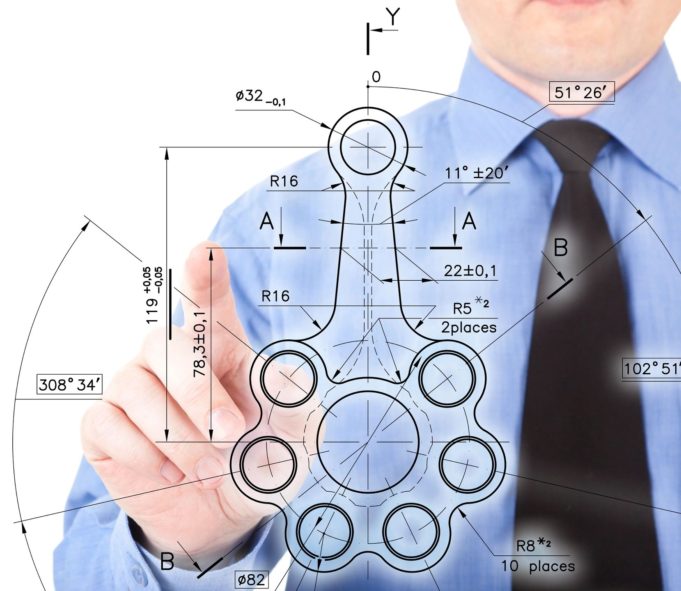 As the Virginia General Assembly hits the “crossover” point of the 2018 session, moves on Medicaid reform have been made by the House of Delegates. On Tuesday, the House passed legislation that will impose work requirements on those receiving Medicaid benefits. After this, the potential expansion of state-run health care is coming closer to becoming a reality.

On Tuesday, the Republican-led House passed House 338, imposing work requirements on Virginia’s one million current Medicaid recipients. The bill, sponsored by Delegate Jason Miyares (R-Virginia Beach), though, will provide an exception to those who are elderly, children, pregnant women, and others who are not deemed “able bodied.”

The bill will now head to the Senate for final vote. A report from the Washington Post claims that there is no indication that the deal would be accepted. Nevertheless, similar measures were passed in state legislatures in Kentucky and Indiana where block granted funds are linked to work requirements.

Speaker of House Kirk Cox (R-Colonial Heights) signaled a willingness to consider Medicaid expansion in late January, but with reservations. In a letter to Governor Ralph Northam, Speaker Cox wrote, “If there is significant opposition to the common sense concept of requiring able-bodied adults to work before receiving entitlement benefits, I fear the window on healthcare reform will narrow. I genuinely hope this is not your position.”

Under current law, able-bodied adults cannot claim Medicaid benefits in Virginia. However, low-income pregnant women can still receive funds for pre-natal care and delivery, along with extremely impoverished parents for their children.

Now that work requirements have been imposed via the House bill on those receiving benefits, the groundwork for expansion has been laid. In terms with the expansion of the program, an additional 400,000 uninsured Virginians could receive health care benefits – a top priority for Northam.

Appropriations Chairman Chris Jones (R-Suffolk) has claimed that he does not expect the decision to be made through legislative changes to the state code. “The proper place for discussion is in the budget,” Jones said in an article from the Richmond Times-Dispatch.

Medicaid expansion, any form of it, will most likely be included in the final state budget. Therefore, considering budget deals are usually agreed upon just before adjournment, the most important issue of the General Assembly session will not be resolved until the curtains are closing on this year’s session.