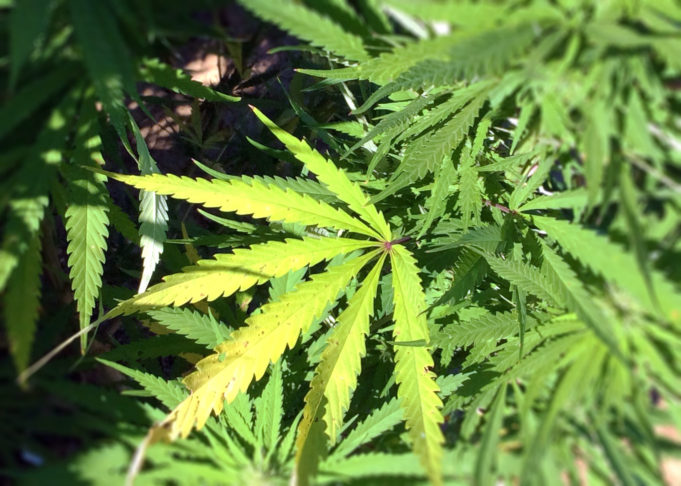 On Monday, the Virginia State Senate passed new legislation that finds favor with those charged with possession of marijuana and want to get it off their criminal record. The bill is set to allow someone charged with the crime to pay a $150 fee to have a first time marijuana possession expunged from their record.

Senate Bill 954, introduced by Senator Tommy Norment (R-James City), will also reduce the initial penalties given for being charged with possession of marijuana to, “a fine of not more than $500 and makes a first offense violation that has been deferred and dismissed under § 18.2-251 eligible for expungement.” The bill passed with an overwhelming majority by a 38-2 vote.

Senator Adam Ebbin (D-Alexandria) was unhappy with the legislation because he explained that it did nothing to subside the racial bias with the enforcement of marijuana laws. There is a vast portion of the American public that supports the decriminalization, a point which Ebbin favors. According to a report from the Richmond Times-Dispatch, Norment acknowledged that his legislative measure was not a decriminalization bill, but said it, “makes a substantial step forward.”

As of February 2018, marijuana possession has been decriminalized in 13 states, including the U.S. Virgin Islands. Possession has also been legalized in nine states, plus Washington D.C. Christopher Newport University’s Wason Center for Public Policy recently conducted a poll showing that nearly 76 percent of Virginians support the decriminalization of marijuana when it is possessed in small amounts.

Norment was originally a proponent of decriminalizing marijuana in Virginia. The senator claimed he would push for a bill in the upper chamber during the 2018 session to decriminalize small amounts of marijuana. However, after realizing that bill’s life in the House of Delegates would be short, he changed his position.

The expungement bill would also allow someone charged with marijuana possession to defer a finding on a charge. The accused would be found not guilty if the person remains drug free and does community service through the court system.

The $150 fee would go to the Virginia State Police to assist in their maintaining of a database that lists all persons who have had charges related to marijuana expunged. The court system will then be able to determine if a second charge is recorded so that the benefit is not used more than once. Furthermore, funds will be allocated to the Heroin and Prescription Opioid Epidemic Fund to pay for educational efforts in order to prevent opioid abuse in Virginia.

As well, the Senate passed Senate Bill 403 which was introduced by Senator Ryan McDougle (R-Hanover). The bill creates an expungement process for those charged with underage alcohol possession and marijuana possession charges before the age of 21, five years after a sentence and probation have been completed.