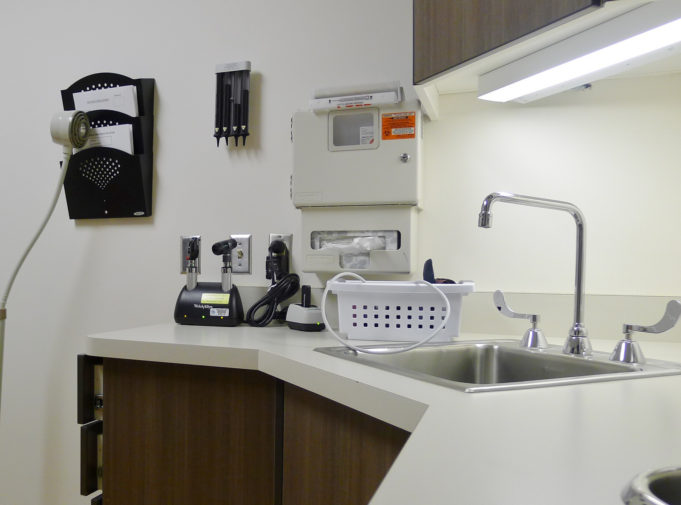 Just two weeks before open enrollment begins on the Obamacare healthcare insurance exchanges, Virginians are already coming to terms with increased premiums. Although the State Bureau of Insurance says that increases will not hit the 13 percent mark they were predicting, the nine percent hike is still not good news for those who are forced to buy healthcare insurance on the federal individual marketplace.

In a report from the Richmond Times-Dispatch, David Shea, a healthcare actuary for the bureau, said that even though premiums for younger policyholders may be less, “These numbers look pretty high, admittedly.”

This year’s rising insurance rates have proved to be a challenge for Virginians as year-over-year increases were compacted by a majority of localities throughout the Commonwealth having only one provider.

Some of the highest premiums in the U.S. have been seen in Charlottesville after the state’s largest insurance provider – Anthem HealthKeepers – pulled out of the individual marketplace for 2018. Optima Health’s “bronze-level” premiums ballooned by 247 percent between 2017 and 2018 in Central Virginia.

Insurance companies have noted the repeal of the Obamacare individual mandate as their reasoning of increasing rates. Nevertheless, this coming year, Anthem’s return to the individual marketplace have brought the percentage of localities with only one provider down to 45 percent from 70 percent.

Currently, Cigna Healthcare insures the largest percentage of Virginians at more than 300,000 on the individual marketplace, covering about 29 percent of the Commonwealth. Kaiser Permanente comes in second insuring 22 percent of Virginians, with Anthem HealthKeepers at 21 percent, and Optima Health at 19 percent, according to data released by the State Corporation Commission Bureau of Insurance in July.

Shea said he estimates that the reduction from state regulators has saved about $81.6 million for Virginia residents insured through the Affordable Care Act (ACA). However, the small group marketplace, in which 16 insurance companies are available, saw a negligible decrease in the average rate, from a proposed $530.48 to $529.30 approved.