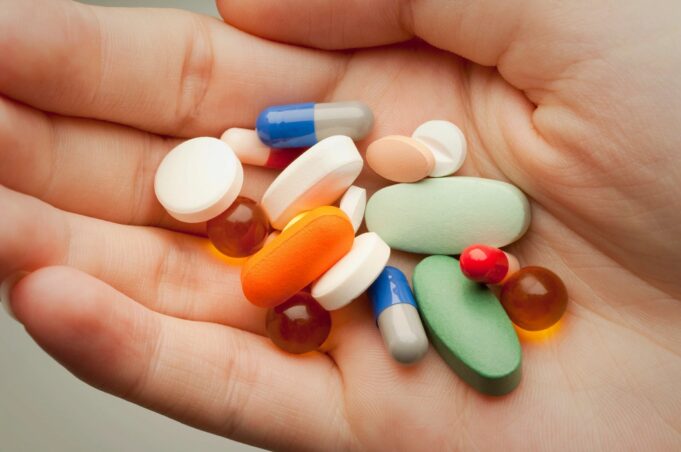 Unless you’ve been trapped by one, you may not know what an accumulator adjustor program (AAP) really is.

Consider your co-pay for a moderately expensive prescription drug.  Such co-pays can add up over time, especially for brand name pharmaceuticals.  What happens here is that these brand names offer coupons that discounts that help ameliorate the aggregated cost of the drugs, but only if you stick with the brand.  Then there’s an added twist from the insurance company — from Roll Call:

The issue reveals a fundamental problem in the drug pricing system. While insurance companies pay for the lion’s share of a drug, the remaining copay can still be extraordinarily high. Patients seek out financial aid as a result, which often comes in the form of a manufacturer coupon or assistance from a pharma-backed charity.

A manufacturer might offer patients a coupon that would reduce their copay from $200 to $10, for example. Under the newly passed state laws, an insurance company would have to count the full $200 toward a patient’s deductible or out-of-pocket maximum costs, even though the patient only paid $10.

By protecting patients’ wallets, drug manufacturers can circumvent insurance controls designed to steer patients to cheaper alternatives, all while keeping their list prices high. But while clamping down on the practice might benefit the system and lower the nation’s overall drug spending in the long run, lawmakers are keen to shield patients from rising health care costs.

Once you hit your maximum deductible?  Now you’re trapped.

The solution in Virginia?  Get rid of them altogether, as Delegate Tim Hugo and State Senator Siobhan Dunnavant both co-championed legislation to protect Virginia consumers against this workaround:

HB 2515 would ban accumulator adjustor programs (AAPs). AAPs are regulations placed by insurance companies that prevent coupons from contributing to a patient’s deductible for prescription drugs, making healthcare more expensive.  Delegate Hugo’s bill will allow patients to use these discount coupons to get cheaper drugs when they go to the pharmacy.

“Healthcare costs are already exorbitant for almost every Virginian,” Delegate Tim Hugo said. “This is a meaningful step to lower out of pocket costs for hardworking Virginians.”

The good news is that not only is the AAP ban working, but Virginia is receiving national accolades for leading the charge:

I am absolutely honored to have received an award for the passage of HB 2515!

After hearing that many patients were paying exorbitant prices for their prescriptions, I introduced HB 2515 which now allows patients to use coupons towards their deductible. pic.twitter.com/UVnvin9OZk

As Roll Call notes, similar legislation is being considered in a half dozen states, with West Virginia adopting the Virginia path of banning AAPs altogether.