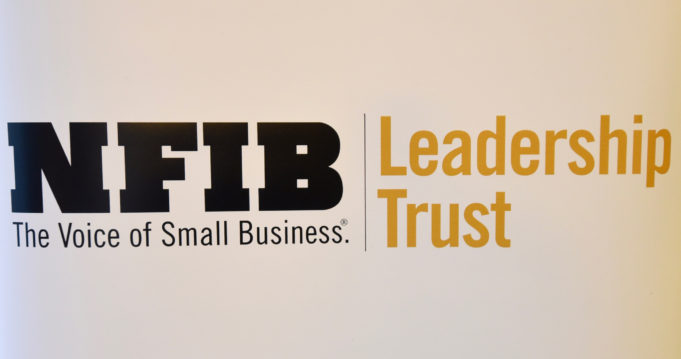 The National Federation of Independent Business (NFIB) has released the names of the legislative recipients of their coveted “Guardian of Small Business” award for 2018. Lawmakers are chosen who have voted in favor of small business legislation at least 70 percent or more of the time during the congressional session.

Congressman Wittman said in a weekly update on his website, “Virginia’s First District has a plethora of small businesses that are critical to the health of our economy, and I’m proud to fight for the policies that help them succeed.”

“I had the privilege of accepting the Guardian of Small Business Award…for my voting record of supporting American businesses,” Congressman Taylor said in an email. “The NFIB works closely with elected officials, like myself, to voice their support for legislation that will better allow for small businesses across the nation to thrive and succeed.”

Responding to the award, Brat took to Twitter to say, “I am proud to have a 100% score from the National Federation of Independent Business and to serve the small business owners who are the backbone of our communities.”

Comstock said on Facebook, “Honored to receive the NFIB Guardian of Small Business Award again this year and to visit with President Juanita Duggan. Small businesses have record levels of optimism now and I will continue to advocate for policies that help expand small business opportunities for all.”