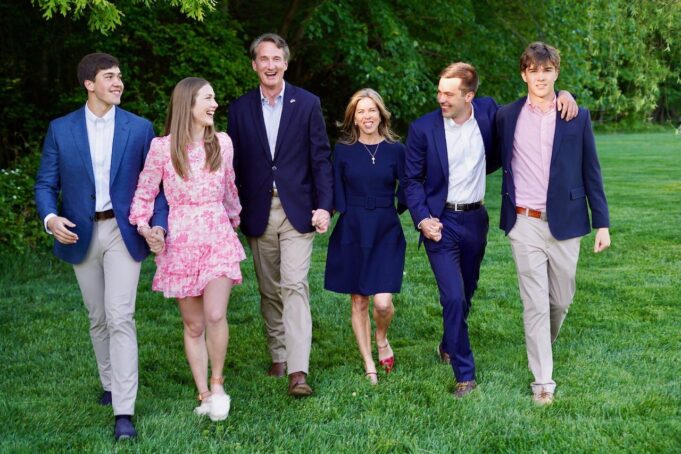 Republican challenger Glenn Youngkin is finally getting his chance.

After months of former Democratic governor Terry McAuliffe dodging debates, Republicans will finally get their moment to put the Northam/McAuliffe era on trial on Thursday, September 16th at the Appalachian School of Law in Grundy, Virginia.

Democrat candidate Terry McAuliffe and Republican candidate Glenn Youngkin will face off ahead of Election Day which is on November 2.

The first day of in-person early voting at local voter registration offices is Friday, September 17 and the deadline to register to vote, or update an existing registration is Tuesday, October 12.

The debate is taking place at the Appalachian School of Law and News 3 will be airing it on air and online in this web story Thursday night from 7-8 p.m.

While the debate should be centered around law and process questions, there is much anticipation that Youngkin and McAuliffe will trade barbs on Critical Race Theory (CRT), Virginia’s dismal economic environment, school choice, Northam’s failed COVID response, and the upcoming US Supreme Court case on abortion that could potentially reverse Roe v. Wade.