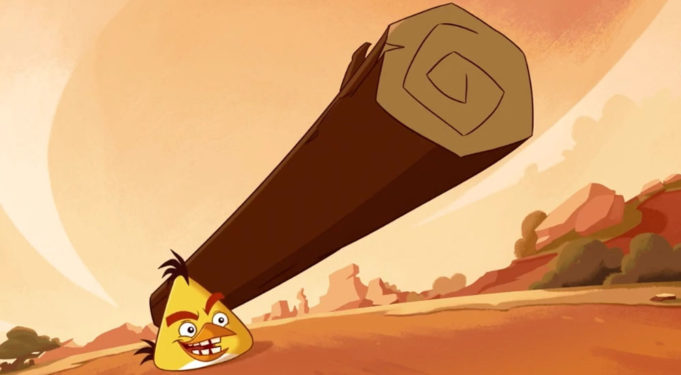 Scottish song “Auld Lang Syne” is written from a poem credited to Robert Burns, made famous by band leader Guy Lombardo.  It means times fondly remembered over the year.  The opening lyrics, “Should old acquaintance be forgot,” is of particular significance today.

Each chosen for their exemplary area of expertise, like Stuart in Natural and Historic Resources, McGuire and Reeves in veteran’s affairs, and Mayausky in finance.

It’s hopefully all for naught, as transition members are required to sign a confidentiality statement.

Ultra-establishment watch dog conservatives and others, not surprisingly will look for worthy, former Trump officials or anti-Trumpers, finding their way into key positions in Youngkin’s new administration.

One rather notorious Latino operative not known as a team player reportedly attempted to “parlay” with Attorney General-elect Jason Miyares to justify political existence.  Nowhere to be found in support during the slates actual campaigns he bragged of a developing relationship.

Yet the communication con continues as Youngkin, Miyares and Lt.Gov-elect Winsome Sears have other ill-famed fish to fry in principle, when institutions of higher learning allow individuals like those of the chemistry department at James Madison University to show racial bias.

There Deaquan Nichols, a student, posted a video later taken down by campus officials deploring the “murdering” of “two beautiful black lives” after the recent Rittenhouse not guilty verdict in Wisconsin.   Only problem is the two deceased individuals were white not black.  But then when has the truth been an issue for extreme political operatives?

And as the song lyrics goes “we’ll take a cup of kindness yet,” remains questionable political reality during the transitioning actions of Youngkin, receiving flack before even taking office.

Youngkin was recently undermined by right-wing radio fringe host, John Fredericks, who called for “another RINO (republican in name only) alert…”.  The self-aggrandizing Fredericks trashed Youngkin apparently for only appearing on his program when Youngkin “needed” votes from the MAGA fan base Fredericks panders to.

Clearly Fredericks like other struggling small media types, desire to “profit” from as many Youngkin appearances as possible.  His tactical comments hope to pay off with more Youngkin interviews coupled with radio ad buys.

Youngkin was crystal clear stating his position on WCHV radio stating as Governor “I will rescind Executive Order 18 for state employees and they will not be mandated to wear masks or get vaccines.”

Furthermore, “I will appoint a new health commissioner and rescind the public health order that required kids in K-12 education to wear a mask in order to attend both public and private schools.”

Youngkin clearly indicated he will work with Miyares to push back on what they believe is the unconstitutional position from President Biden that employers with 100 plus employees get the vaccine of face termination.

But the old acquaintance memory of the Loudoun County School Board’s conduct dealing with two sexual assaults will not be forgotten by Miyares who states, “I plan to uncover the truth.”

Miyares and Youngkin will be acting with great responsibility providing voters actual answers as to what school boards like Loudoun and Stafford do, and don’t do.

For Auld Lang Syne my dear.

Daniel P. Cortez is a Stafford resident, presidential appointee, political writer and broadcaster active in veterans and minority affairs who was Co-Chairman of the Latinos for Youngkin coalition.