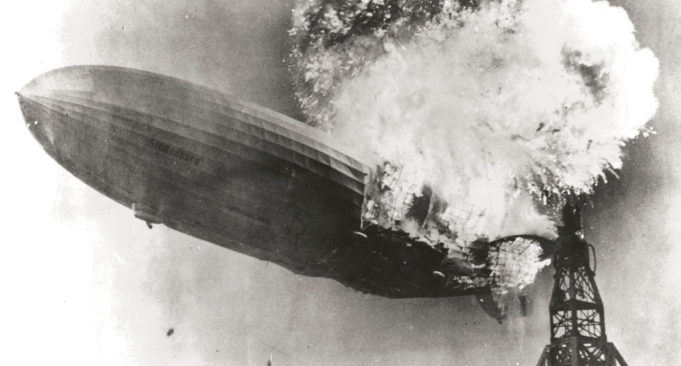 The shooting in Las Vegas that occurred on Sunday night has now claimed the lives of nearly 60 people and injured hundreds more.  The shooter was found dead in a hotel room overlooking the country music festival that he targeted, and his motives are currently unknown.

Unfortunately, as incidents like these have become more common in recent years, so has a worrying response to them, especially in conservative circles.  Both the White House and media types have been pushing the idea that discussing policy changes after a tragedy is inappropriately “political” behavior.

This argument may seem like a convenient foil to calls for gun control, especially from politicians which have made such calls repeatedly over the years.  But there is an important difference between disagreeing with what someone proposes and trying to deny that anyone be allowed to propose anything at all.

Using an incident like the Las Vegas shooting to advocate for stricter gun control is no different from using Kermit Gosnell to advocate for stricter abortion laws or the aftermath of a deadly earthquake to demand improved building codes.  “Kate’s Law” isn’t just the political response to a tragedy; it is actually named after the person who died in the tragedy.

When something terrible has happened, whether to one person or several hundred, we should encourage more ideas about how to prevent it from happening again – not fewer.

Yes, we must disagree with those ideas if they are unreasonable (or unconstitutional), as a lot of them will be.  But if we refuse to get involved, bad ideas will continue to linger and possibly even gain in popularity.  And if we slam the door on conversations because they involve political debate, then we can fully expect that to be thrown back in our faces the next time Republicans are the ones who want to change something.

The result will be more paralysis and a higher likelihood that tragedies of all types will repeat themselves.

It is certainly true that an incident like the Vegas shooting can be mixed with politics in crass or inappropriate ways, as a junior CBS executive showed when she disgustingly tweeted that the victims didn’t deserve sympathy because country fans are often Republicans.  But we have ways of responding to that kind of misbehavior, as the that executive realized when she was immediately fired.

In the days and weeks ahead, the conversation about how to respond to the latest mass shooting will undoubtedly continue, just as it has after other types of tragedies.  The “politicizing” argument has been used in those as well, and it was just as empty when used as an attempt to dodge criticism of the official response to Hurricane Maria and the damage it caused in Puerto Rico.

When tragedy strikes, the willingness of our leaders to listen to criticism and suggestions for change are signs of a healthy political discourse, not an inappropriate one.  There are indeed wrong ways to react, as the ex-TV executive and a few others have demonstrated.  But a respectful, intelligent debate about the possibility of change is not one of them.