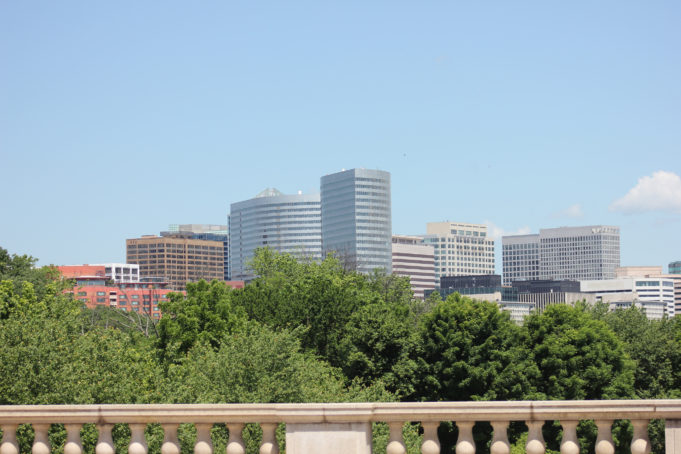 Nova Armory – a prominent firearms store in Northern Virginia – drew some criticism in recent weeks over its choice of a new retail location.

However, a poll running in ARLNow this week may indicate that a silent majority of Second Amendment supporters may exist in the deep blue county of Arlington.

The poll, found at the bottom of an article about the store’s new location asks the following questions:

“What do you think of a gun store operating in the Clarendon neighborhood? Does the Metro corridor location change your opinion compared to the store’s current location near Route 50?” 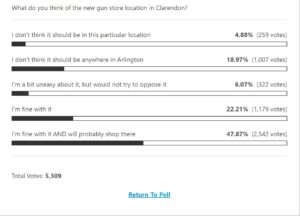 The store currently operates in a location close to Route 50 at 2300 N. Pershing Drive. The new location of 2607 Wilson Blvd is deeper in the Clarendon neighborhood and close to an elementary school.

At the time when Nova Armory announced the move to a new location, ARLNow reported that they received several tips about the move including one “sent to ARLnow called it an “unacceptable, reckless addition to the neighborhood.”

It seems as though the anti-gun leftists may have a bark fiercer than their bite, even in a county where Republicans didn’t even garner a quarter of the votes in the past election.