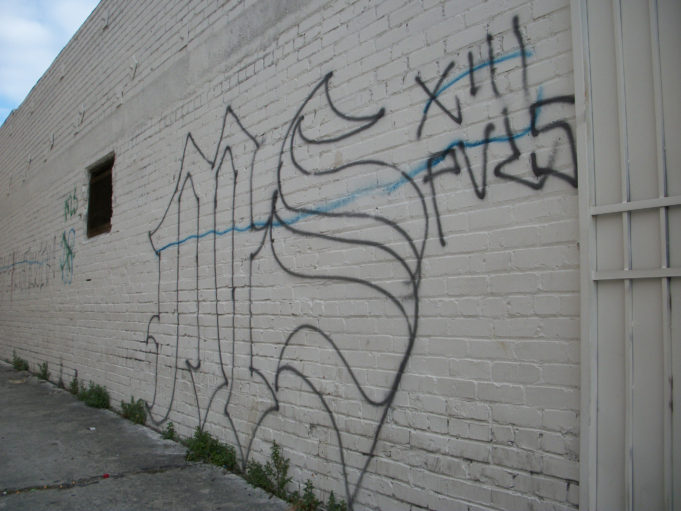 Jennifer Wexton sat on her hands while people died at the hands of drug dealing vermin in Virginia. Now she wants to sit in Congress.

This November, there’s a lot at stake for the nation.  The choice is clear. Will we be a nation of the rule of law or not?  And in Virginia, there is a particular congressional race where this question poses a stark contrast between the candidates.

In the 10th Congressional District of Virginia, you have Republican Barbara Comstock—a law and order candidate—running against Democrat Jennifer Wexton—a soft on crime liberal.

Let’s illustrate the point with a brief and factual history.  In 2014, the Supreme Court of Virginia found a lack of specificity in a Virginia law enabling prosecutors to charge drug dealers with felony murder when those dealers sold drugs to people who then, in turn, overdosed and died.  You can find the case at https://caselaw.findlaw.com/va-supreme-court/1658788.html.  I, along with other members of the House of Delegates, went to work addressing the elements of proof that would correct the problem with WOODARD v. COMMONWEALTH so that prosecutors could charge a drug dealer with felony murder when they sold drugs to a person who then overdosed.

State Senator Jennifer Wexton did her level best to disrupt this effort by offering amendments and then opposing the bill passed by the House of Delegates not once, not twice, not three times, but four instances from 2014-2018.  Sadly, between 2014 and 2016, 2898 people died for overdosing in Virginia.

Below are the bills that would have fixed this problem.  Wexton blocked them in committees of conference.

Wexton’s soft-on-crime behavior created an escape door — a loophole for predatory drug dealers — who could claim that they were simply trying to “help” a friend or relative who was addicted by providing deadly drugs to them, while not actually committing murder.

To be clear, Jennifer Wexton sat on her hands while people died at the hands of drug dealing vermin in Virginia. Now she wants to sit in Congress.

It would be a travesty to put her there.

Had we accepted Wexton’s soft on crime approach by agreeing to an accommodation defense for felony murder in the criminal code, we would have opened the flood gates to liberals seeking accommodation defenses for a number of other crimes. Indeed, the Commonwealth Attorney’s Association agreed that the accommodation defense in the criminal code would not be good and said this repeatedly in hearings about the bill. They made the point that a Commonwealth Attorney can always use prosecutorial judgment in dealing with situations where a dealer might have a mitigating defense in providing the drugs as a “friend” or relative.

Nevertheless, when an overdosed person was killed by the drugs served up by a predatory drug dealer, that vile person must be held accountable.

In other words, murder is murder.

So, voters of the 10th Congressional District of Virginia, remember this.

If you elect Jennifer Wexton to Congress, don’t be surprised with criminals breathe a sigh of relief.