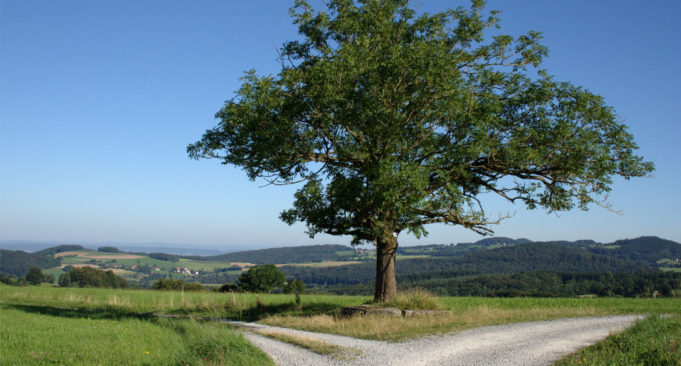 It wasn’t even close to being close.

Given the way Ed Gillespie significantly outperformed the polls in his last statewide race – and Ralph Northam’s often bland campaign – it seemed at least plausible that the GOP would pull off a victory in last night’s race for governor.

The other statewide races weren’t close either, and the wave of House of Delegates defeats involved every single conceivable type of Democratic candidate winning, from the young and relatively high-profile (Danica Roem, Chris Hurst) to the fairly standard (most everyone else).

It is natural for the party that just won the White House to suffer losses in the next election, a phenomenon that probably reflects a healthy skepticism of power even if it is disappointing in the moment.  But the issue here isn’t that Republicans lost – it’s how we lost, how badly we lost, and how far down the ticket we lost.

I will try to avoid drawing too sweeping a set of conclusions from one night of results, but there are questions that need to be asked as we grapple with exactly what happened.

Is this what a swing state election without Hillary Clinton is going to look like in the immediate future?  Yes, Virginia was the one large swing state she won, but Northam exceeded her raw margin of victory despite turnout being significantly lower than for a presidential contest.

(…is Virginia still a swing state?)

How do GOP candidates who aren’t Donald Trump deal with Donald Trump?  Gillespie tried to strike a balance, infusing his general campaign with populist themes without embracing the man himself.  But the result seems to be that he wasn’t moderate enough to stem the anti-Trump backlash or populist enough to inspire pro-Trump voters.

That balancing act may have failed here, but will it still work in a state that Trump actually won (MI, WI, OH, FL)?

Or, given the blue wave in the House of Delegates, are voters turning out to punish Republicans no matter their distance from Trump?  He was a background issue (at most) in any local race, but the GOP failure there was just as pronounced as it was statewide.

For statewide or Congressional candidates, is it worth trying to strike a populist/moderate balance if Trump’s endorsement doesn’t move the needle and/or his voters only turn out for full-bore populists?  Trump did not seem to have a measurable effect on support for either Gillespie or Alabama’s Luther Strange, both of whom lost decisively, one to a Democrat and one to a Republican further to the right.

Karen Handel won a House seat in Georgia this June while openly welcoming Trump’s support – was that district conservative enough to absorb the backlash, or has the GOP brand just toxified further in the past five months?

What does it mean that the Democratic left wing largely closed ranks behind a moderate instead of forcing him continuously leftward?  Can a party often prone to turning on itself pull this off elsewhere?

Lastly, the most important question: which path should we take going forward?  A broad way to describe the choices would be populist (Trump), pragmatic (the John Kasichs and Jebs and pre-election Gillespies of the world), and a balancing act (post-primary Gillespie).

In terms of what will be successful in elections… populism beat Hillary but has a very spotty record in general elections against anyone else.  A pragmatic Republican faces difficulty getting past a primary electorate that has been stoked to anger for a solid decade, and even if they do, they often lack charisma or get pulled toward populist territory.  The balancing act failed spectacularly last night.

In terms of what is right ideologically and morally… this writer agrees with the editor of this publication in advocating for a turn away from populism and toward pragmatism.  Republicans were once the party of practical thinking, and reclaiming that mantle is not just a more likely path to victory – it is more true to the optimistic and inspiring vision that has led conservatism and the Republican party to their greatest heights so far.

Whether it can be reclaimed in a more polarized and anger-fueled era remains to be seen.