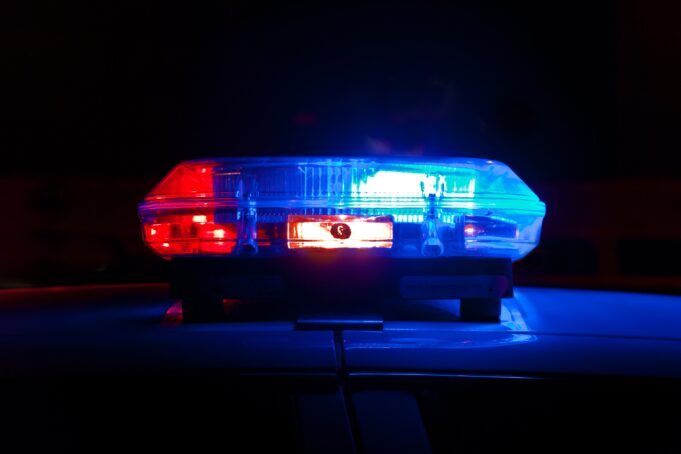 My grandfather used to tell me that what separated the United States from the Soviet Union was this single principle.

You see, in the United States we would allow 100 guilty people to walk free if it meant preventing one innocent man from being convicted, whereas the Soviets would plow through 100 innocent people to get to the guilty man.

One might say this is a pleasant fiction. Yet perhaps it is an ideal worth striving for in the pursuit of a more perfect union rather than chasing a mythical utopia.

Kyle Rittenhouse was found not guilty on all counts by a jury of his peers. I am not particularly interested in rehashing all the left-wing talking points and dismantling them brick by brick, but suffice to notice this one thing — that despite being wrong on every count, the left simply will not countenance that the justice system worked. It only works if they produce a usable outcome.

Again — they will plow through 100 innocents to get to the one (mythical) guilty man.

Particularly galling is the line I found from a defense attorney:

Remember that a verdict of not guilty is not an exoneration…

In America, innocence is presumed until proven in a court of law. The practice of lawfare over the last 20 years — where a person is accused of malfeasance and tried in the public square regardless of their innocence or guilt — is a favorite tactic to remove political opponents, cast doubt on projects, or otherwise tie up and delay in order to increase costs and cast a cloud.

The process — as they say — becomes the punishment.

In April 2020, Norfolk PD Officer William Kelly — a homicide detective, 19 year veteran and father of three — was fired from his job for donating $25 to the defense fund of one Kyle Rittenhouse. His money one might add.

Norfolk City Manager Flip Filer decided an example needed to be made:

“I have reviewed the results of the internal investigation involving Lt. William Kelly. Chief Larry Boone and I have concluded Lt. Kelly’s actions are in violation of City and departmental policies,” said Norfolk City Manager Chip Filer in a statement in April.

Of course, Norfolk’s police chief holding a BLM sign during the riots wasn’t a violation of Filer’s departmental policies, was it?

According to the report, Kelly filed a grievance, in which he noted that the chief of police was pictured in uniform holding a sign at a BLM protest last year, stating that “the hypocrisy is dumbfounding.”

There we have it. BLM signs during a riot? Perfectly fine. Donating $25 anonymously to a legal defense fund to an innocent man accused of crimes only to hang that man publicly after an illegal security breach is used to doxx potential political opponents? Violation of policy.

The motivation of his accusers — namely the left-wing publication UK Guardian — are up front and direct. Or more accurately, dirty and desperate as Kelly’s anonymous contribution was made public only after an illegal data breach. Only after this security breach were individuals doxxed in an effort to use “peer pressure and shaming” to coerce their opponents.

It took the UK Daily Mail to reach out to Kelly and learn his thoughts:

“Everything I’m saying is just my personal opinion. I’ve been a homicide detective, a violent crimes investigator for years. I have a background.

“I was very surprised when he was charged soon after the shooting with these murders and the shooting of the third victim.”

Yet instead of a multi-million dollar settlement, Kelly wants just one thing.

Kelly wants to go back to the job he loves.

What should be clear to others is that Rittenhouse is an innocent man. Not merely not guilty but innocent of the crimes for which he was accused. Norfolk’s Officer Kelly’s donation to the defense fund of an innocent man is no different in the eyes of the law or society than a donation to the Red Cross — or at least, ought to be.