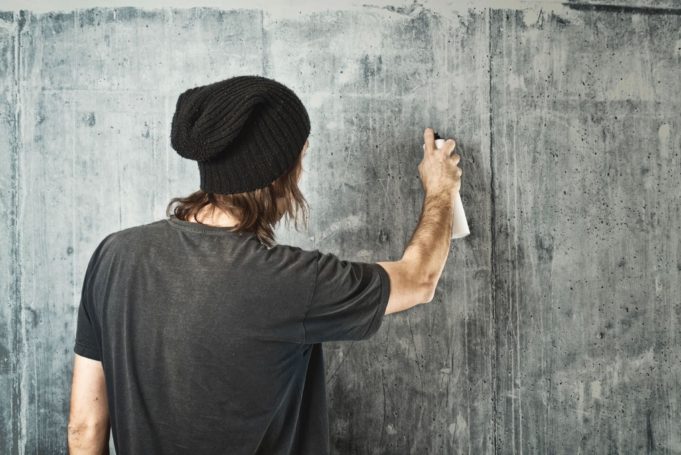 “Without music to decorate it, time is just a bunch of boring production deadlines or dates by which bills must be paid.” ~Frank Zappa

You used to have to turn on the TV and go to one of the several mainstream news outlets to get your news, now you go on social media and pick and choose what outlets with what slants with which personality you prefer show up on your wall.

You used to have to stand on the sidewalk and yell out for a sea of yellow union cab drivers to come pick you up, and now you can pick when you are picked up, what vehicle picks you up, and who you want to pick you up based off consumer ratings.

With music alone you could only be heard if one of the big record companies gave you a contract, but now you can be a star by uploading content onto YouTube or SoundCloud.

Time are changing and the past 100 years alone shows you that culture isn’t stagnant, it is dynamic. From the time I was old enough to vote I avoided Republican events and gatherings. They were always stuffy and so stuck on pushing an order of how things should be that obviously never worked. I’d hear folks say “we need more young people” but haven’t had a genuine face to face conversation with a millennial in months probably. “We need to be on social media” but then set up a Facebook account and not actually care about how to properly use it.

The problem is that the overwhelming consensus on social outreach is that there are different ways to talk to different sections of people. You have to “speak minority” to deal with minorities and you have to master the “art of the selfie” to start a dialogue with younger people. One that is patronizing, secondly that is why direct efforts to pull off these convoluted tactics and tropes never succeed. Regular people smell desperation and everyone, everywhere universally despises phoniness.

I recently published a short documentary focused on a very up and coming Virginia politician and his team to show the human side of a candidate and campaign staff. I did it because if you go on Netflix or Hulu (talk about disruptive industry examples) you can’t find a conservative documentary or a film done by a conservative director. Everything that is directed and produced by conservatives is done in a way which is super partisan and incredibly aimed towards just the base of supporters that will without a doubt like the content.

The Left however, regardless of your opinion of them, has successfully oversaturated the media and entertainment realm with content aimed for hardcore progressives but also content that still overlaps with politically apathetic and even right leaning viewers. Is the solution to copy what they do but just do it from a conservative perspective? If they make a giant blue trojan horse do we build a giant red one?

No, the solution is the have more fun than them but to also create good content for the sake of it being good on its own right.

I’m an independent new media producer, and I create successful content all the time on a shoe string budget. There are people with better resources, opportunities, and are tremendously more talented than I, but the difference is I’m willing to go out and fill the void I see while others are waiting for draconian institutions to give them their blessing.

The “come and get your industry sanction” days are still around, but the gates have been drastically and irreversibly lowered by the dawn of the internet and access to technology that was once out of the reach of the middle class.

Republicans have to be more than good party members, we have to be activists and community organizers. We can’t just have Friedman and Reagan on our reading lists, we have to have Hunter S. Thompson and Steve Jobs on it as well.

Becoming a trendsetter isn’t reinventing the wheel, what matters is finding better and more effective means of communicating and engaging with an audience and making them feel like they are part of the story you are trying to craft.

You don’t have to be edgy to be part of the counter culture, you simply have to be authentic and willing to step out into the fog and create what everyone wants to exist, but hasn’t the actual urge to create. Hesitation and doubt has killed more ideas than failure, and if we want our ideas to live and grow we have to put them into the world beyond simply good intentions.