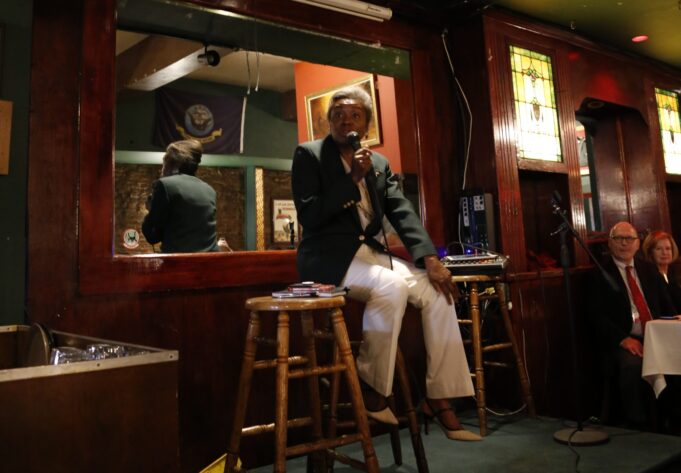 In the minute-and-a-half-long feature, Earle-Sears slams the mainstream media for not highlighting her remarkable journey of achieving the American Dream:

“Since the media doesn’t seem eager to tell my great American story, I’ll do it for them,” Earle-Sears says in part of the video.

After going into detail about her life story – mentioning both personal and professional achievements – she continues “only in America can a poor Black woman from Jamaica go from poverty to statewide political office in the same generation.”

She goes on to thank the Virginians like myself who elected her – and by doing so showed their dissatisfaction with extreme anti-gun legislative proposals.

Towards the end of the video, Earle – Sears sends a clear message to gun grabbers: “keep your hands off our Second Amendment Rights.”