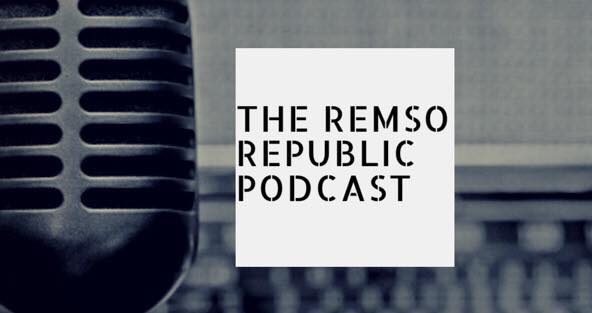 This Season 4 premier takes the show to depths unknown as we explore the creative disruptors and rabble rousers that are changing the way we think about the world around us. We might not be able to escape culture, but we sure as Hell can question it!

Remso discusses a recent shake up he had regarding watching the toppling of Glenn Beck’s media empire, and how the future of new media is still being paved ahead. How does a focus group in Iowa dictate how youth engagement in politics is done today? Why are we playing catch up with progressives instead of leading the culture? All this and so much more as we embark on a new adventure again!

After the show notes:

-Massive layoffs at TheBlaze referenced at the beginning of the episode.

-The first time I discussed that infamous focus group.

–Glenn Beck discusses what it means to disrupt or be disrupted.

-In case you can’t get enough of this “creative disruption” binge, I wrote an article here at TRS discussing the concept further.

-This season we are attempting to challenge our given world views, and money is a key part of that. Go read this fascinating article “You Don’t Understand Bitcoin Because You Think Money Is Real.”

-If you wanna stick it to facebook, check out Minds.