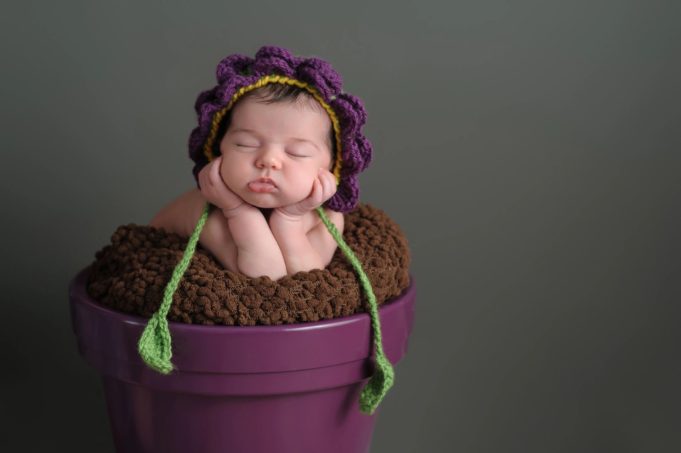 Primum non nocere – First, do no harm. It’s a fundamental principle of medical ethics that has been taught for at least a millennium.

It is one of the reasons most of us trust our doctors. They heal us, or at least they try. They listen to our problems. They use science to save lives. They never knowingly do harm.

Which brings us to the doctor running for governor of Virginia, Ralph Northam.

He is making his support for abortion a key plank in his platform.

Abortion is the taking of a human life. It does harm. It violates that basic principle, which is why most doctors will have nothing to do with abortion, and why abortion doctors are rarely elected President of state AMA chapters.

Yet Doc Northam seems to never have met an abortion he doesn’t like. He has no problem with painful, late-term abortions, and is all in favor of forcing you and me to pay for them. He revels in his support from the largest and most lucrative abortion business in America, Planned Parenthood (328,000 abortions a year and counting).

And Planned Parenthood is returning the favor with three million dollars in advertising and hundreds of paid workers pounding the doors in Virginia.

Northam has even run attack ads against his opponent, Ed Gillespie, for daring to oppose the deaths of thousands of small Virginians, still in the womb.

Ralph Northam is a doctor. He knows abortion is not health care, but he is happy to conflate the two. He is proud to declare his fealty to the cult of death.

Unfortunately, today’s Democratic Party has become the party of abortion, with a platform that declares their support for abortion on-demand, without limits, paid for by taxpayers. Prior to running for office, Ralph Northam had appeared to be a moderate (he voted for George W. Bush, after all). Now however, he pledges allegiance to the dark red flag of abortion every day with his campaign mailers, TV, and radio ads. I guess it’s what Democrats have to do these days to get ahead.

These are harsh words, but Ralph Northam’s prescription for too many children is a harsh death. No harm?

Go look at an ultrasound of a baby. See her arms and legs and small hands. Listen to the heartbeat. By at least 20 weeks – or five months – she can feel pain. Doctors who operate on these small patients in the womb even earlier, at 18-20 weeks gestation, routinely use anesthetic because they know they are dealing with vulnerable human beings.

Late-term unborn babies can hear and see. That’s a scientific fact. We need a governor of Virginia who can hear and see the truth of the humanity of these small, precious human beings.

That’s why on November 7th I will not be voting for Ralph Northam. And why I hope my fellow Virginians won’t either.