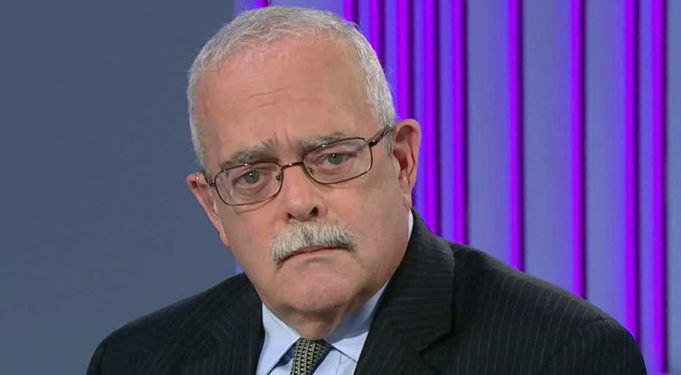 While the nation witnesses in horror as the forces of nature continue to pour down upon Texas, what many have also witnessed thanks to journalists on the ground is that many Texans, regardless of party affiliation, race, or creed, have come together to help their neighbors as many have lost their homes, businesses, and for some, even their lives.

Virginians have also been sent into harm’s way as emergency response teams from Northern Virginia have been deployed to help assist efforts in Houston.

On August 29, citizens from around the beltway region joined together to celebrate the renewing of the longtime friendship of Springfield and Ft. Belvoir during ceremonial Bridge Walk that was to take place thanks to American Foreign Legion 176. Due to downpour in that neck of the woods however, the Bridge Walk was cancelled and the ceremony was moved indoors.

This change in venue however didn’t deter locals from coming out to enjoy the camaraderie, community, and free food however. Local elected officials, Boy Scouts, non-profit representatives, and hundreds more showed up to celebrate  event, yet the one person who should have at least paid some lip service to the crowd did not bother attending.

That individual was Congressman Gerry Connolly, who was too busy complaining online about President Trump.

While many regular Americans were donating time, resources, and money to help with relief efforts in Texas, Gerry was complaining about GSA inspections of Trump hotel.

While the constituents in his district were shaking the hands of military servicemembers and veterans in person, Gerry was pandering to his base accusing Trump of discrimination while ranting about military readiness.

While this was still a public event (during a heated campaign season), there were those who showed up to get some face time with potential voters.

One gentleman decided he was going to seize upon the feeling of unity in the room and drive everything back to politics by wearing a t-shirt insulting Republicans while going around asking if everyone voted in the local school board election that day.

The other gentleman, who didn’t necessarily stick out but took the time to speak and spare a smile to the attendees was current Republican congressional candidate, and veteran, Jeff Dove.

“It’s just one more example of how people linked by love for country can stay strong and united when we focus on positivity and what we can each do to help” Dove stated.

While it is obviously necessary for first time candidates to try and take advantage of opportunities for face time with voters, Dove spent most his conversations during the time I followed along with him to discuss policy and learn what voters cared about while Congressman Connolly was off ranting on social media.

Connolly can’t event pretend to like his base anymore, passing up on the opportunity to even attend the local Pride parade last June (which Dove himself attended to reach out to the LGBTQ community).

What this event showed me was that regular Americans are able to take a pause from the partisan rabble to pay respects to situations that matter, while Connolly ultimately has no respect for anyone, even those who are the key to his own re-election.